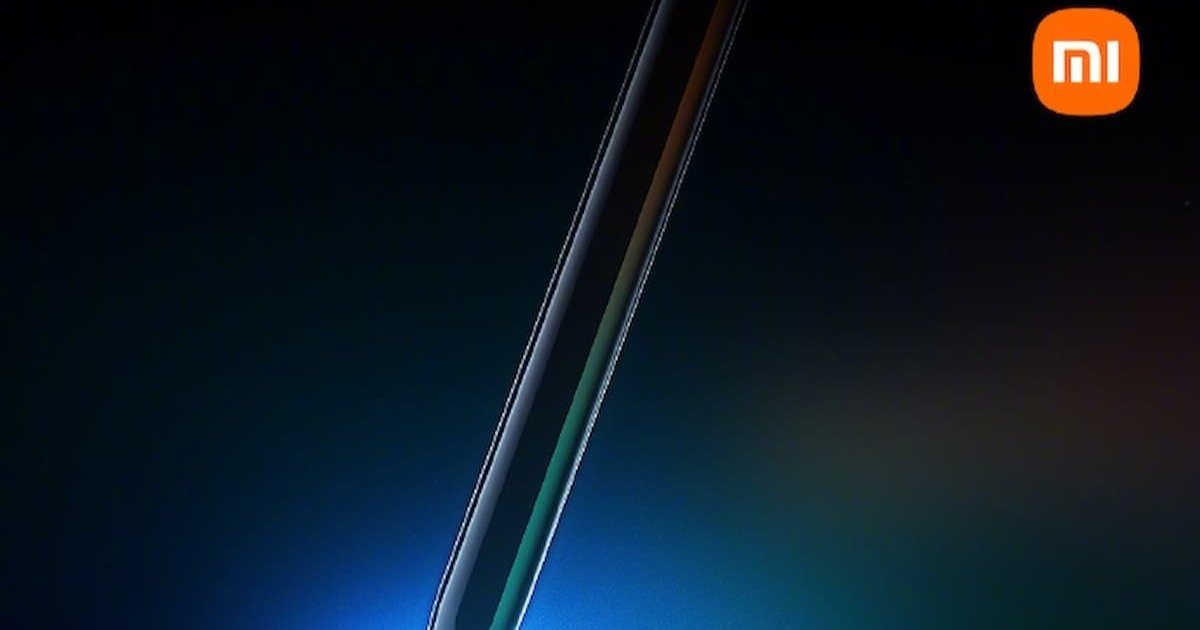 It was earlier this year that Xiaomi announced the brand’s return to the tablet segment. It took months of rumors and leaks, for a release that is now officially confirmed.

This morning Xiaomi officially announced that August 10 will also be marked by the brand’s return to the tablet segment. And confirming the rumors, the new line of tablets from the Chinese manufacturer will even be called the Mi Pad 5.

Xiaomi Mi Pad 5 will have a smartpen

The image that accompanies the confirmation shows us the side of the tablet, which will have a flat frame. This is the same design ideology that we find in competitors like the Galaxy S7 or the latest iPad Pro / Air.

But the most notable fact in this picture is the confirmation that the smart pen will be an integral part of this tablet. Like Apple and Samsung, Xiaomi has an alternative to the S Pen and the Apple Pencil.

This is the side of a tablet whose alleged real image recently appeared online, and you can see it below. Three versions are expected: Mi Pad 5 Lite, Mi Pad 5 and Mi Pad 5 Pro. At least the most powerful ones will be equipped with the Snapdragon 870, according to the leaks.

It is good to remember that none of the tablets previously released by Xiaomi were entitled to the global version. But according to certifications, this line will soon make the leap to global markets.

On August 10, it seems, the presentation will be made only in China. It is also on that day that the Mi MIX 4, the brand’s first smartphone with an under-screen camera, will be presented.

Apple iPad: the tablet benefits from a rare discount for Black Friday from Amazon