Nothing was left on the lips of the technological world with the launch of its irreverent headphones ear (1). More recently, the company introduced an even more talked-about product: the Phone Nothing (1). This stands out for its 900 LEDs on the back that form the Glyph Interface.

As expected, the company will not stop there and the next product is already on the way. After rumors and leaks, it is now official that Nothing Ear (stick) is the next product of the young British company.

Nothing’s new headphones will have a very different charging case

As expected, these are headphones that should not undergo major design changes compared to the original model. What does change, however, is the appearance of the box, which is reminiscent of a cosmetic product.

This charging case will not only be more compact than its predecessor, but it is also expected to be lighter. Revealed exclusively at London Fashion Week in the new Chet Lo collection. 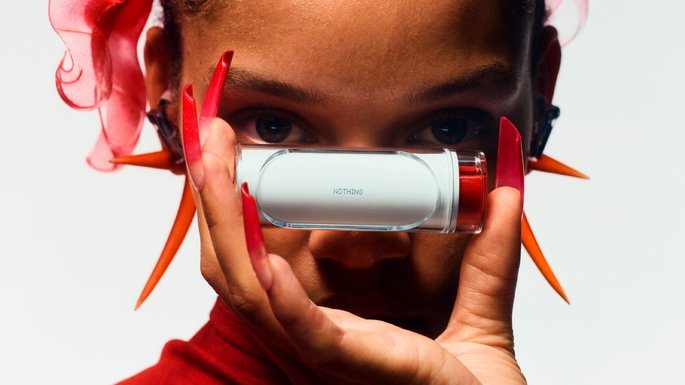 “Technology gets in the way too often. What do we want to experience? The Ear (stick) removes these barriers. Extremely comfortable ergonomic design. Almost there.”, can be read on the official website of Nothing

According to Nothing, the Oreja (stick) will hit the market at the end of the year. But there is still no concrete date for the official launch, nor is it known if these will be cheaper or more expensive compared to the Ear (1).