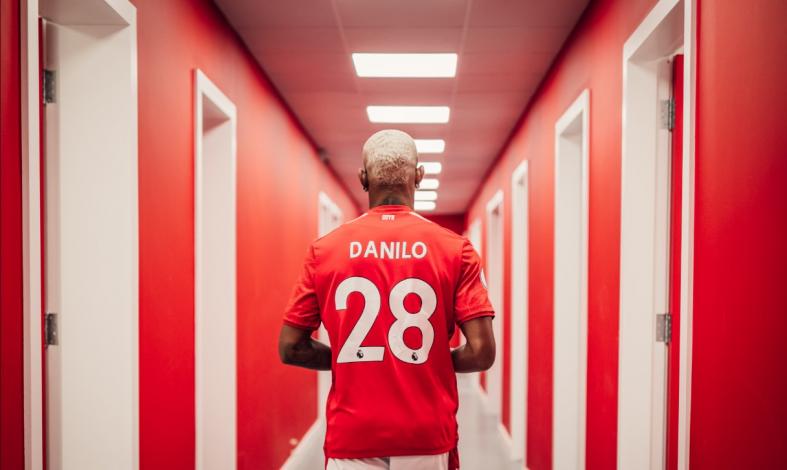 The Nottingham Forest announced the addition of Danilo from Palmeiras, a new movement thinking of saving the category in the Premier League and building a project capable of consolidating itself in the English first division for a long time. The Brazilian signed a contract until 2029. “It was a dream for me, I spoke with Gustavo Scarpa and he told me that Nottingham is a great city and that Forest has a quality squad with a good coaching staff,” said the midfielder.

Danilo, who arrives in exchange for 20 million euros, becomes Nottingham Forest’s 25th signing this season. The club’s spending has risen to 181.95 million euros.

1.5 crore salary transferred to the employee’s account by mistake instead of 43 thousand