It’s a major development in the investigation into the Jan. 6, 2021, Capitol assault. The founder and leader of the far-right Oath Keepers militia, Stewart Rhodes, and ten other members were indicted on Wednesday for sedition, announced the Ministry of Justice on Thursday. Rhodes, a 56-year-old former US Army paratrooper, and his associates are accused of participating in a “conspiracy” to “oppose by force the transfer of presidential power”. This is the most serious charge to date against the 725 people indicted for their participation in the attack on the United States Congress during the certification of the presidential results of November 2020. It is punishable by a maximum 20 years in prison.

…/… More information to come on 20 minutes 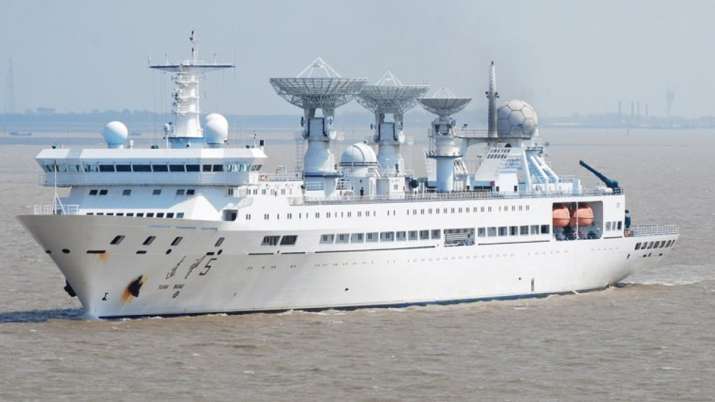