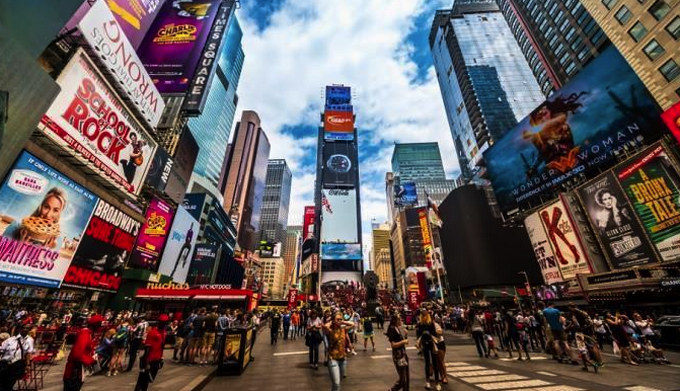 During a visit to the border city of El Paso, Texas, New York Mayor Eric Adams harshly criticized the federal government’s response to the influx of immigrants into American cities, saying “we need clear coordination.”