Nvidia has announced a new version of its ai painting software, GauGAN2. This artificial intelligence can generate photorealistic images based on written text. The first version of this AI could only convert simple drawings into the same type of images.

As an example, the green camp shows that the test “A calm lake surrounded by tall trees on a foggy day” generates the following image. 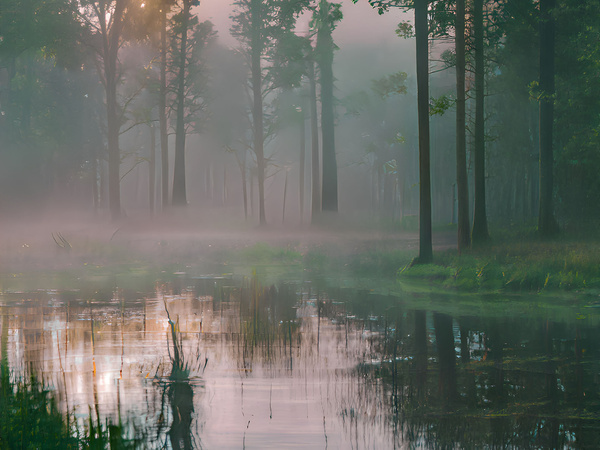 The AI ​​generates the images on the basis of adversarial generative networks (GAN). By adding the text-to-image function, it is possible to generate images even faster. In GauGAN (1) it was only possible to make simple sketches that were converted by the neural network into photorealistic images. The sketch function is still present in GauGAN2 and can optionally be used to adjust the generated image. 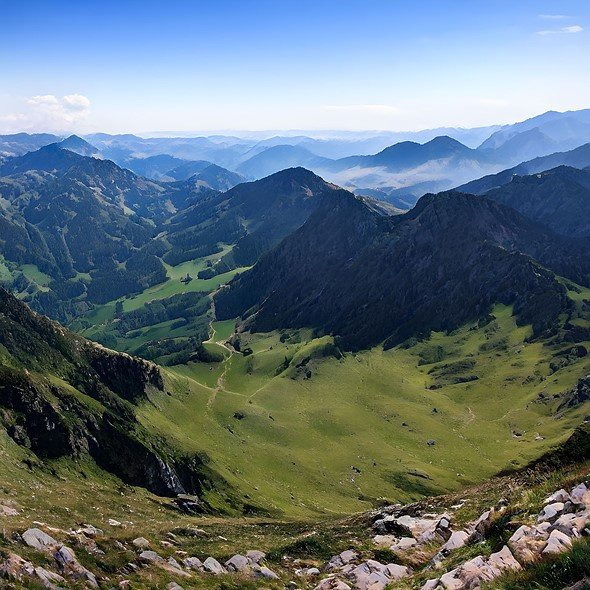 ‘Endless mountains on a sunny day’

Users who want to get started with GauGAN2 themselves can click on the Nvidia website see what kind of works of art they can create or have created.