Actress Nusrat Bharucha is making headlines these days due to her upcoming movie ‘Janhit Mein Jari’. The trailer for this movie will be released on May 6, 2022, upon which Nusrat started promoting it by sharing some videos related to the movie. Let us tell you that Nusrat plays the role of a condom seller in this movie. Recently, when Nusrat shared two posters for the film, she became the target of trollers on social media.

Nusrat has released a video talking about the trolling that is happening on Instagram. He said that in the past he shared two posters for the movie on Instagram showing a woman promoting condoms, people took it badly. Most people make good comments on profiles, but since yesterday I’ve been facing really bad comments, so I thought I’d talk about it. After this, many lewd comments are read on the video screen.

Nusrat is later in the video: this thought needs to be changed, no problem, put your finger up, I’ll raise my voice. Fans made a lot of comments about this Nusrat video. A fan wrote, don’t hide the names from him. People should know that even illiterate people use Instagram but don’t use condoms and their brains. 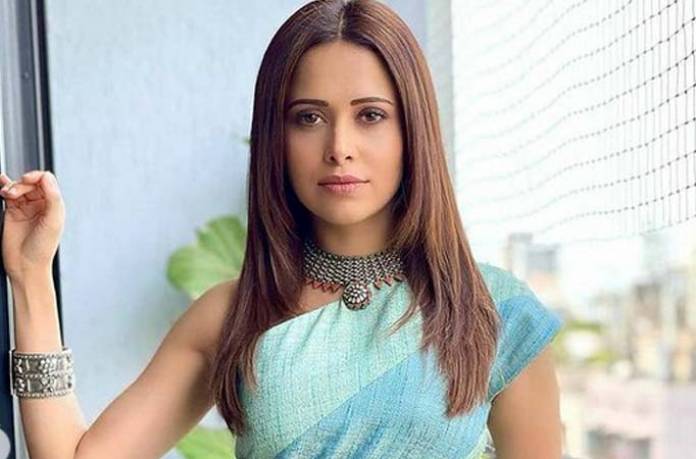 Another fan wrote: There are many crazy people like this in the world and you are doing absolutely fine by sharing your comments. You didn’t have to remove their names. Such lousy people make lewd comments and don’t know any meaning of respect. Making a film on such a subject is an act of courage. We tell you that released in public interest will be released in theaters on June 10.