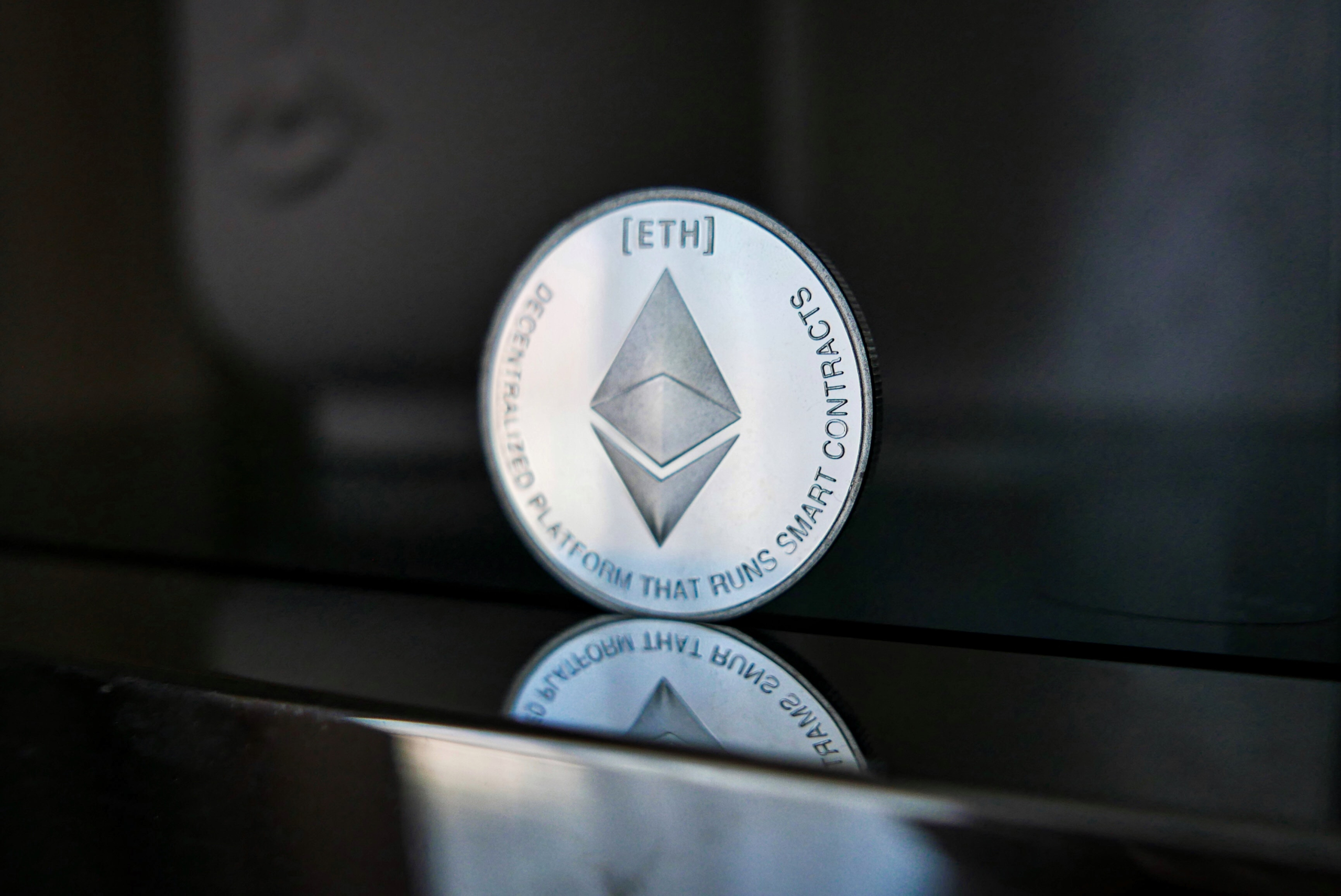 Ethereum staking is popular within the blockchain’s new Proof-of-Stake network. In total, there are already more than 16 million pieces of Ethereum ‘stuck’ in the network. At current prices, that accounts for a capital of about $22.38 billion in Ethereum that has nowhere to go for the Shanghai upgrade.

We speak of “stuck”, because no one can currently remove the Ethereum in question from the Proof-of-Stake network. For that we have to wait for the Shanghai upgrade, which is currently planned for March 2023. From that moment on, it would be possible to release Ethereum from the Proof-of-Stake network and possibly sell it. There is therefore a chance that the Ethereum price will take a small hit at that time.

After all, this will release $ 22.38 billion in Ethereum. However, the chance seems small that everyone will immediately jump on to sell their Ethers. It is possible that speculators will choose to sell in the run-up to the Shanghai upgrade, causing the price to drop somewhat. A price increase with the upgrade seems completely out of the question, although on the other hand it is also a positive development that one can now release Ethers.

From that moment on it was already possible to earn a small return on your Ethereum within the Proof-of-Stake network. Although some people who have opted for this will be disappointed, because in 2021 prices of more than $ 4,000 were tapped by Ethereum. At that time, they could not sell their tokens. That will soon be possible with the new Shanghai upgrade.

NJ councilwoman found shot to death outside her home