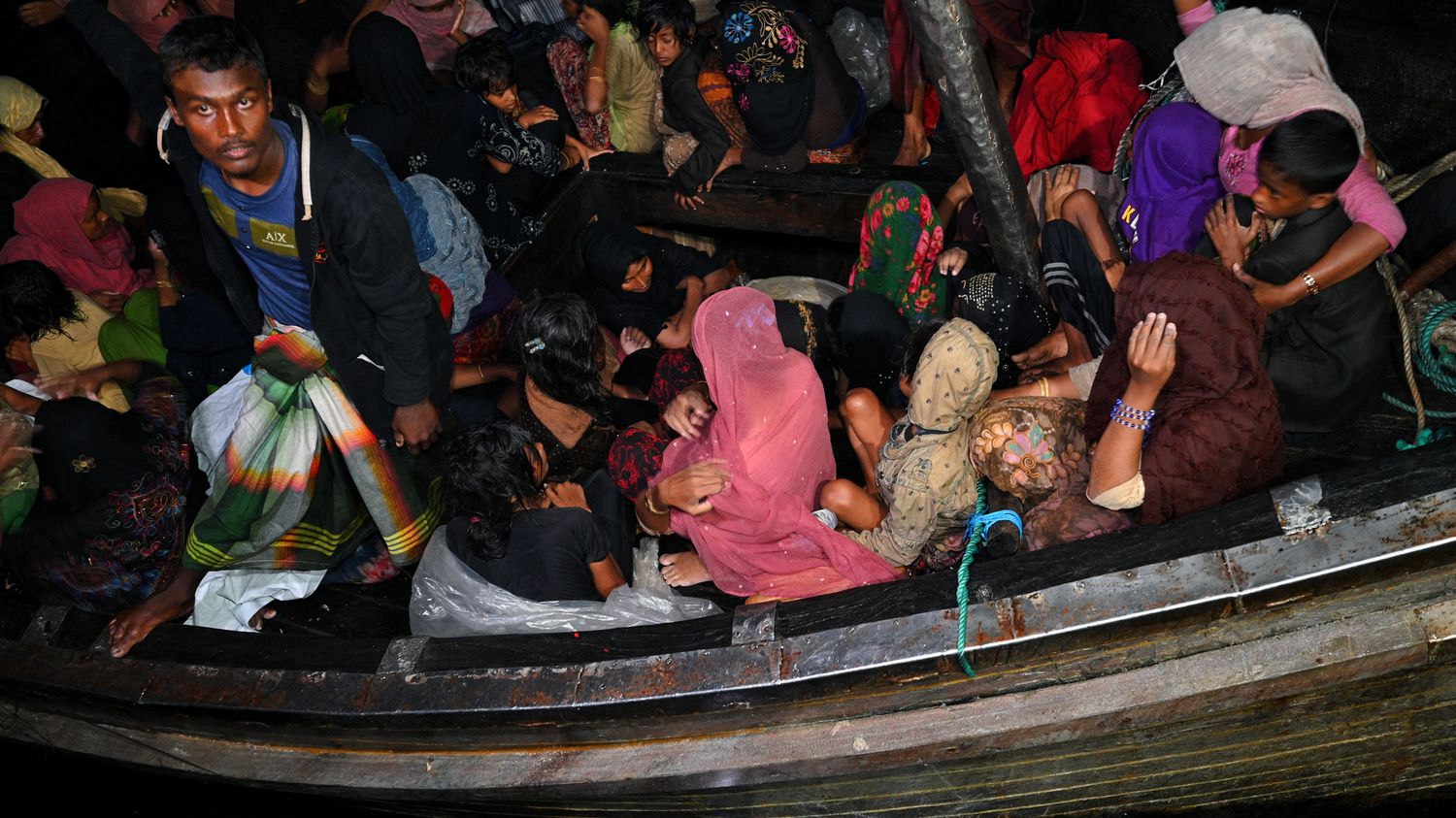 The UN denounced, Tuesday, January 17, the increase “alarming” of the number of Rohingya refugees lost at sea after fleeing Burma or Bangladesh and warned that even more will die without concerted action in the region. “At least 348 people died or went missing at sea in 2022, making it one of the deadliest years since 2014,” High Commissioner for Refugees spokeswoman Shabia Mantoo told a press briefing in Geneva.

Last year, more than 3,500 Rohingya tried to flee Burma, where this Muslim minority is persecuted by the ruling junta, or to leave Bangladesh, where hundreds of thousands of them have found refuge, a- she added.

The Rohingyas, although settled in Burma for generations, are still considered intruders in the country, of which they do not have the nationality, nor the same rights as the other inhabitants, in particular to travel.

Jonathan Aro, with a luxury relay, ensures victory of the DR Licey over Agricultores de Cuba