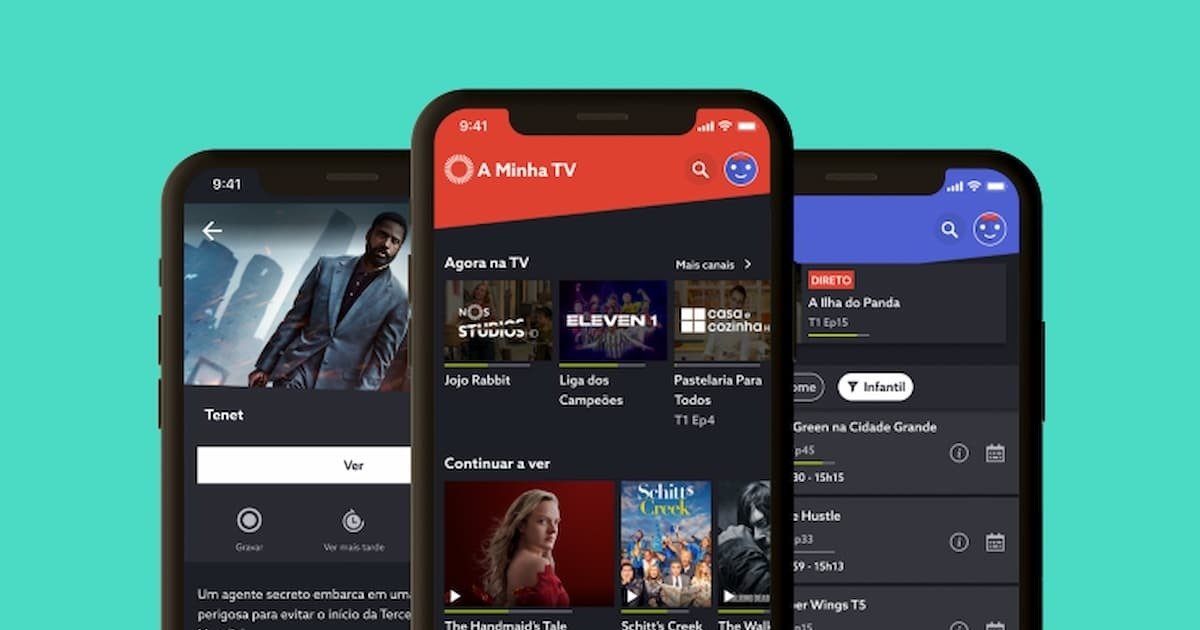 If you are a user of the NOS TV application, you will be happy to know that it now has a renewed design, which promises faster and smoother browsing. Which means that you will get a superior television experience.

On the occasion of this new launch of its application, NOS decided to offer a special gift to its users. Those who want to benefit from the offer can win 10GB of mobile data.

The new features of the NOS TV app

The operator “redesigned the entire NOS TV application, offering an even better television experience than in the past, inside and outside the home.” Centered in the user, the mission is “to deliver to the clients the content that they want to see, when and where they want and in a simple way”.

Get 10GB of mobile data with the NOS TV app

As mentioned above, NOS offers 10GB of mobile data to mark the launch of the new version of the NOS TV app. This is a Offer valid for TV customers with a mobile card.

If that’s your case, you should start by logging into the NOS TV app. So just watch the content between August 3-16. The offer is later activated in the NOS app, where you must choose the mobile number to which you want to associate the 10 GB.

The NOS TV application allows you to view more than 100 live channels, as well as automatic or manual recordings. In addition, you also have access to a video club and NOS Play wherever you want.

This app is available for PC, tablet, iOS or Android smartphone, Chromecast, AirPlay, and Xbox. With more than 1.4 million downloads for Android and iOS since its launch, it now has a new life.

ERP for SMBs: Grow Your Business with the Latest Technology