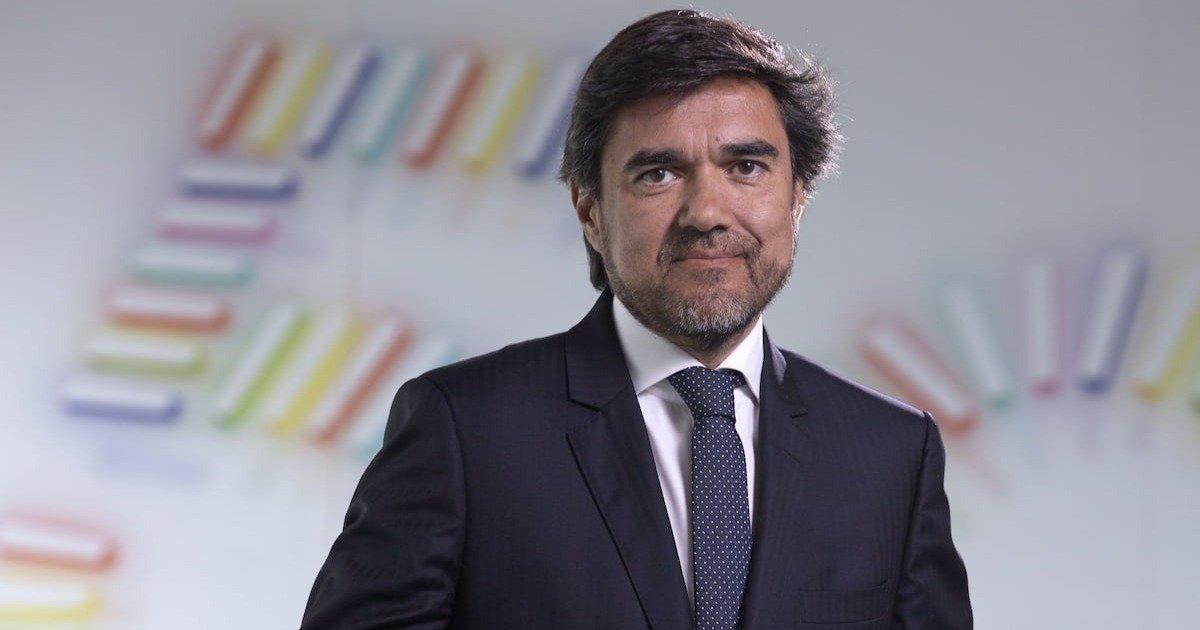 It seems like yesterday, but a year has passed since NOS was the first operator to make the 5G network available in Portugal. And a year later, the numbers are already impressive.

In the most recent statement, NOS states that it already covers more than 85% of the Portuguese population with the new generation of mobile communications. In what is the largest 5G network nationwide, there are more than 3,200 antennas installed🇧🇷

Remember that Portugal was the penultimate country in the European Union to make 5G available. But today, its national coverage is already above the EU average of 72%.

Portugal has the seventh fastest 5G network in Europe

These are data from the latest report from the European Commission’s 5G Observatory. He also adds that Portugal also has the seventh fastest 5G network in the EU, ahead of countries like France, Germany and Spain.

“NOS always said that it would lead the way in 5G, bringing more value to customers and the country, and paving the way for greater innovation, competitiveness and sustainability. Not only were we the ones that invested the most in the auction, but we launched the 5G technology the same day we obtained the licenses”, says Miguel Almeida, CEO of NOS.

The executive also mentions that “This commitment and delivery capacity are reflected in the coverage and speed of our network, but also in the alliances we establish and the innovative projects we implement.”

NOS investment in 5G is around 350 million euros in the last two years. Based on Oakla data, this is even 30% faster than the national average.

Since its launch, 5G has been free and should remain so until at least January 15, 2023.