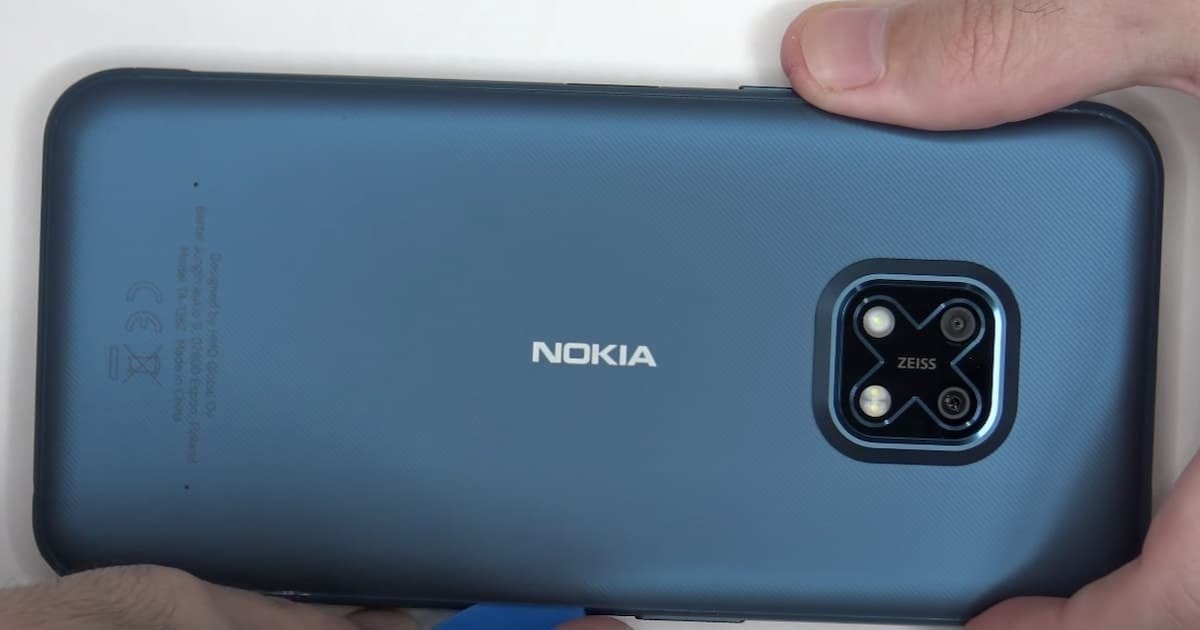 At the end of July, Nokia released the long-awaited XR20. The buzz around this smartphone intensified after the brand admitted that it wouldn’t need a cover. A must-have accessory for many users on their smartphone.

The equipment has already been dismantled in a video dedicated by the YouTube channel PBK Reviews. And although it is quite durable, there is a problem to be taken into account by those who intend to invest in it.

Replacing the Nokia XR20 screen proves to be a complicated process

One detail to keep in mind when buying the smartphone is that it received a score of 6.5 out of 10 points in the repair rate. Which means that at certain points it can be difficult to repair.

Replacing the screen is a time-consuming process. After removing the back cover, it is necessary to remove the battery and remove the necessary connection cables before reaching the component to be replaced.

Remember that Nokia XR20 is a smartphone focused on durability. Its screen, for example, has Gorilla Glass Victus protection. But still, the ideal is to complement it with a tempered glass.

Its rear structure does not raise concerns, proving resistant not only to falls of up to 1.8 meters, but also to water with IP68 certification. It has support for 5G, although it is not the most powerful smartphone, since its processor is the Snapdragon 480.

It was presented for the first time in the United States for $ 550 (467 euros), justifying its value by the robustness and longevity of the updates. The brand promises three years of major updates and four years of security updates.

Dak Prescott takes the blame for the Cowboys’ elimination: “It all starts with me”