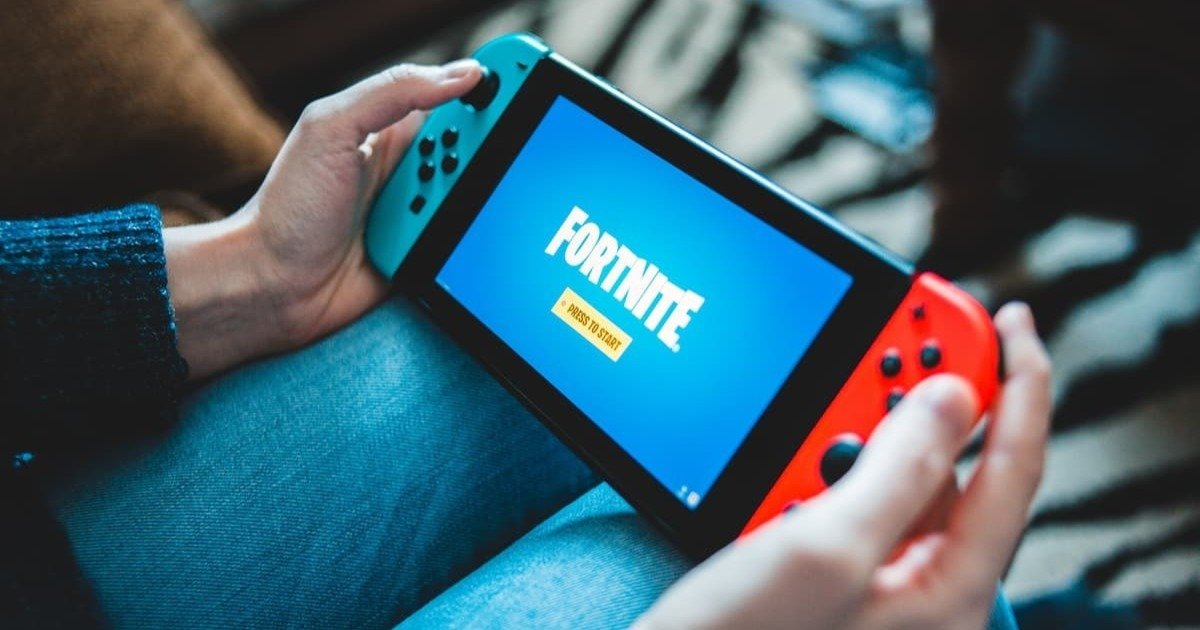 Nintendo Switch continues to prove that having the most eye-catching hardware isn’t all it takes to be a top seller. The Nintendo console first released in 2017 continues to sell “like hot buns” and sets records.

This week, Nintendo revealed its latest hardware sales data. And as you can see from the shared data, Nintendo Switch has already reached 89.04 million units sold.

Nintendo Switch surpassed PlayStation 3 and Xbox One in units sold

This invariably means that Nintendo’s latest console has already outsold two historic consoles from Sony and Microsoft. We are talking about Xbox One, with 80 million, and PlayStation 3, with 87.4 million units sold. 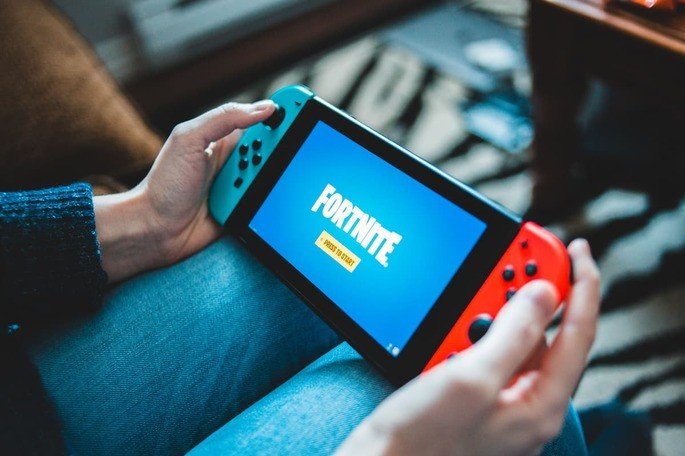 It can be said that it will be a matter of time before Nintendo Switch enters the TOP 3 of the best-selling consoles of Nintendo itself. For this, it will be necessary to exceed 101.63 million Wii units sold. At the top of the list we find the Game Boy with 118.69 million, and the Nintendo DS with 154.02 million units sold.

In this report, Nintendo also reveals which games are the best-selling in the life of Nintendo Switch. And unsurprisingly, Mario Kart 8 Deluxe is at the top with 37.08 million units sold.

Remember that the OLED version of the Nintendo Switch hits the market in the next few months, just in time for Christmas. This means that the useful life of this console will be extended and it promises to continue accumulating units sold.

The potential of algae as a biofuel