Nintendo Switch OLED is not built around a screen with a PenTile matrix. According to the tests carried out by The Verge, Nintendo does not exploit the technology developed by Samsung. This is great news for the image quality. Explanations. 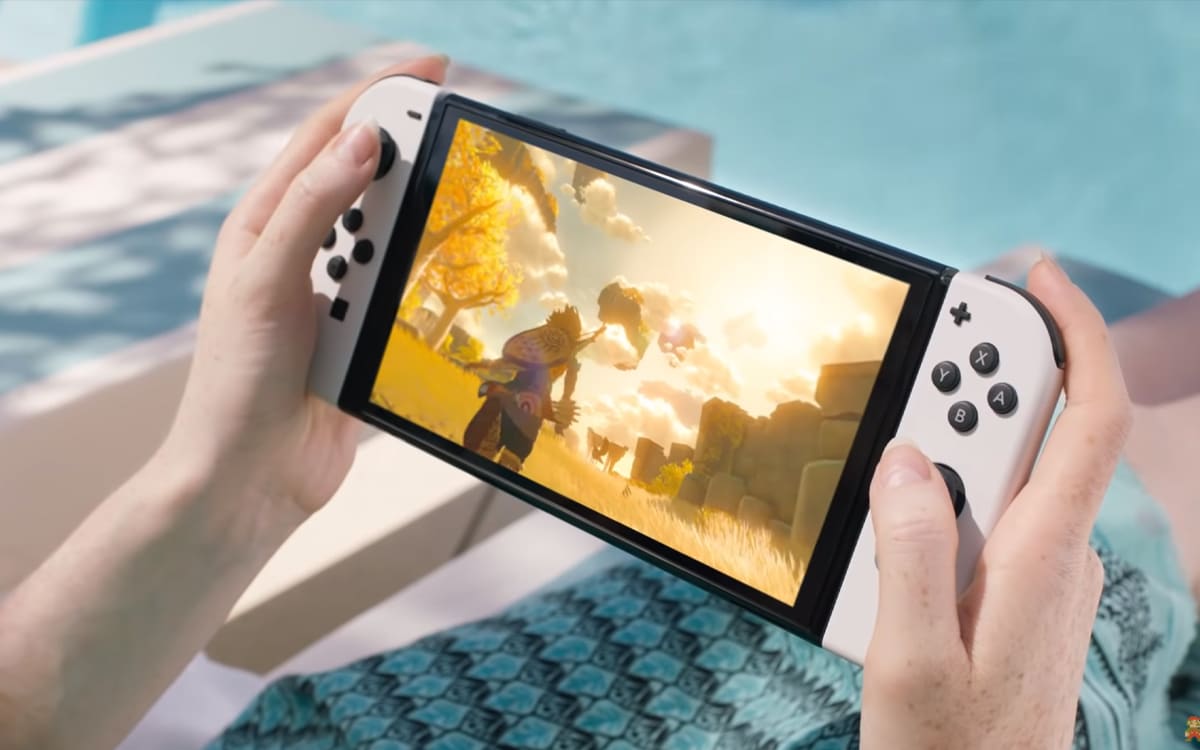 The Switch OLED, Nintendo’s new hybrid console, has just hit the market. It differs from previous Switch consoles by its 7 inch OLED display instead of a 6.2 inch LCD panel. Contrary to previous rumors, Nintendo does not bet on a screen with a PenTile matrix, confirms The Verge.

For those who don’t know, PenTile is a technology registered by Samsung. It is used by most OLED screens of smartphones and small electronic devices. Rather than using an RGB matrix where each of the pixels is made up of three red, green and blue subpixels, PenTile panels instead have pixels divided into two subpixels: a green and a blue or red.

Read also: The Nintendo Switch OLED meets a huge success in Japan, a shortage in sight?

No PenTile screen on the OLED Switch: why is this good news?

De facto, PenTile OLED screens are sometimes accompanied by certain display problems. They are less accurate in color display than panels with a full RGB matrix. Sometimes artifacts are visible during use. To compensate for the lack of finesse of the PenTile, most smartphone screens rely on high definitions. The defects of the PenTile disappear as the pixel density increases. With its 720p definition, the Nintendo Switch OLED could have encountered display difficulties, especially when the contrasts are high.

After receiving a copy of the OLED Switch, The Verge quickly took a macro shot of the screen. This test confirms the presence of an RGB matrix. “Each individual pixel is indeed composed of a single red, green and blue sub-pixel”, notes the media. The first buyers can be reassured. Obviously, PenTile tiles are not without advantages. Displays with a PenTile matrix are cheaper to produce and more resistant over time.

Negotiation for 17 missionaries captured in Haiti is prolonged