Nigeria: Armed men abduct 36 people from two churches in the northwest of the country 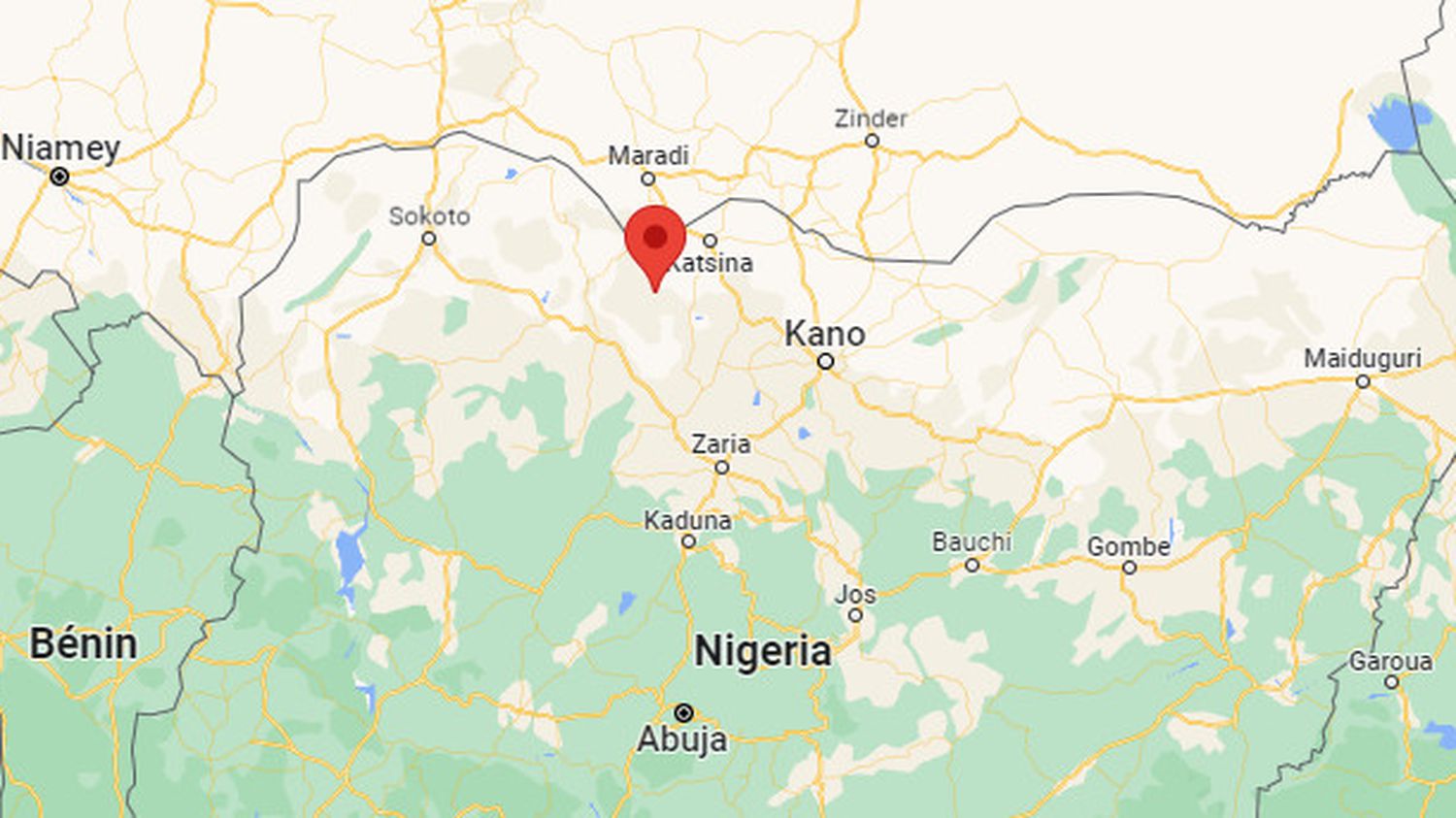 Two weeks after a massacre that shocked the country, violence continues to mourn Nigeria. Gunmen abducted 36 people from two churches in the northwest of the country on Sunday after attacking several villages in Kaduna state, local authorities said on Monday (June 20th). Three villagers were also killed.

The violence comes two weeks after the massacre of some 40 parishioners in a church in the south-west of the country, a region usually spared from violence. The “bandits” who loot villages and kill their inhabitants are usually concentrated in northwestern and central Nigeria, and their numerous kidnappings for ransom generally target schools and travelers on the roads.

The offer that takes Joao Félix out of Atlético: he leaves in January

Marcos Moral, honored by the AIOCC for his career

Twitter: Banning Donald Trump from the platform was "a big mistake"according to Elon Musk