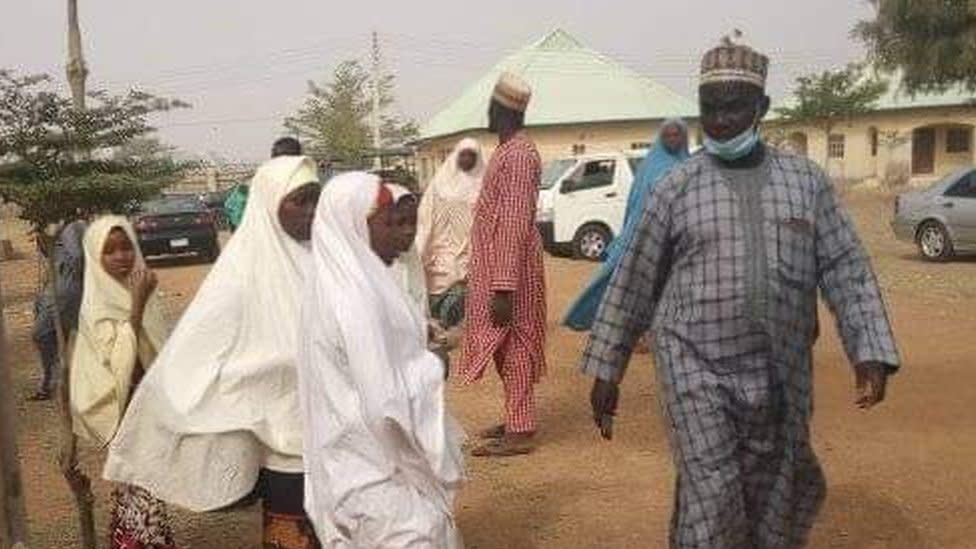 In Nigeria, 317 teenagers were kidnapped by armed men on Thursday night, 25 to Friday, February 26. At the gates of the Jangebe school, the target of the kidnappers, the families’ anger and incomprehension are intense. Their children were kidnapped inside the boarding school in their dormitory. At the scene, police forces were deployed to search the surroundings.

“We have information that suggests that children have been displaced in the region’s forests. We are trying to locate them”, stated Abutu Yaro, Commissioner of Police. The kidnapping took place in the northwest of the country, 500 kilometers from the capital, in an area where the security situation is increasingly precarious.

In another city, just a few days ago, 42 people, including 27 students, had already been kidnapped. They are still in captivity today. Criminal gangs no longer hesitate to attack schools for ransom or hand over their hostages to terrorist groups such as Boko Haram, which in 2014 took responsibility for the kidnapping of more than 200 girls.

The IAPA criticizes the presence of Cuba, Nicaragua and Venezuela