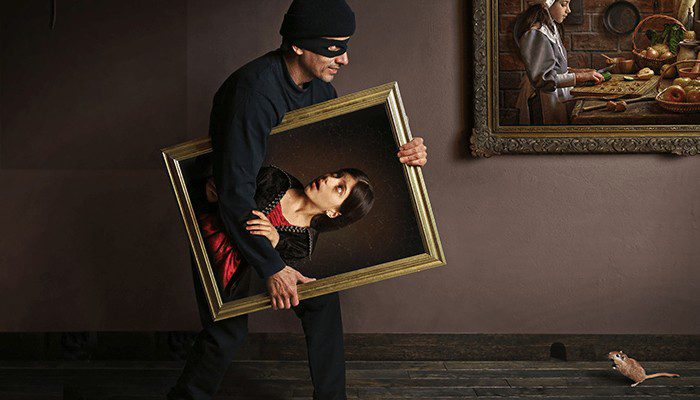 A well-known non-fungible token (NFT) influencer on Twitter has fallen victim to a hack. “NFT God”, the pseudonym on Twitter, announced this in a series of tweets yesterday. He would have clicked on a Google ad that gave hackers access to his personal crypto wallets, among other things. He writes that he has lost a “life-changing portion” of his net worth:

Every account connected to me both personally and professionally was hacked and used to hurt others.

Less importantly, I lost a life changing amount of my net worth

Alex, as NFT God is also called, found out a few hours later that something was not right. Two of his Twitter accounts were used to phishing tweet messages. Within minutes he managed to delete the tweets, but it is not known whether it already led to more victims.

However, it didn’t stop there. Then his great fear became reality. The hackers also emptied his Opensea wallet. The loot was 19 ethereum (ETH), a Mutant Ape NFT with an estimated value of at least 16 ETH and a range of other cryptocurrencies. So it is a total of at least $ 55,000 that he has lost.

NFT God himself has taken on some of the responsibility. According to him, he has been careless with securing his wallet. Although he was using a hardware wallet, he configured it so that the hackers could easily access it.

This isn’t the first time Google’s ads have been partly responsible for crypto crimes. On January 12, cybersecurity company Cyble already warned about malware that was distributed with Google advertisements.

Google itself states that it “works with trusted advertisers and partners to prevent the spread of malware.” In addition, Google believes that it uses “unique technology to detect malware.”

Danger can be in a small corner, that also applies to crypto land. Be alert and wary of malware and phishing attempts. Hackers are very active and keep coming up with new ways to steal crypto.