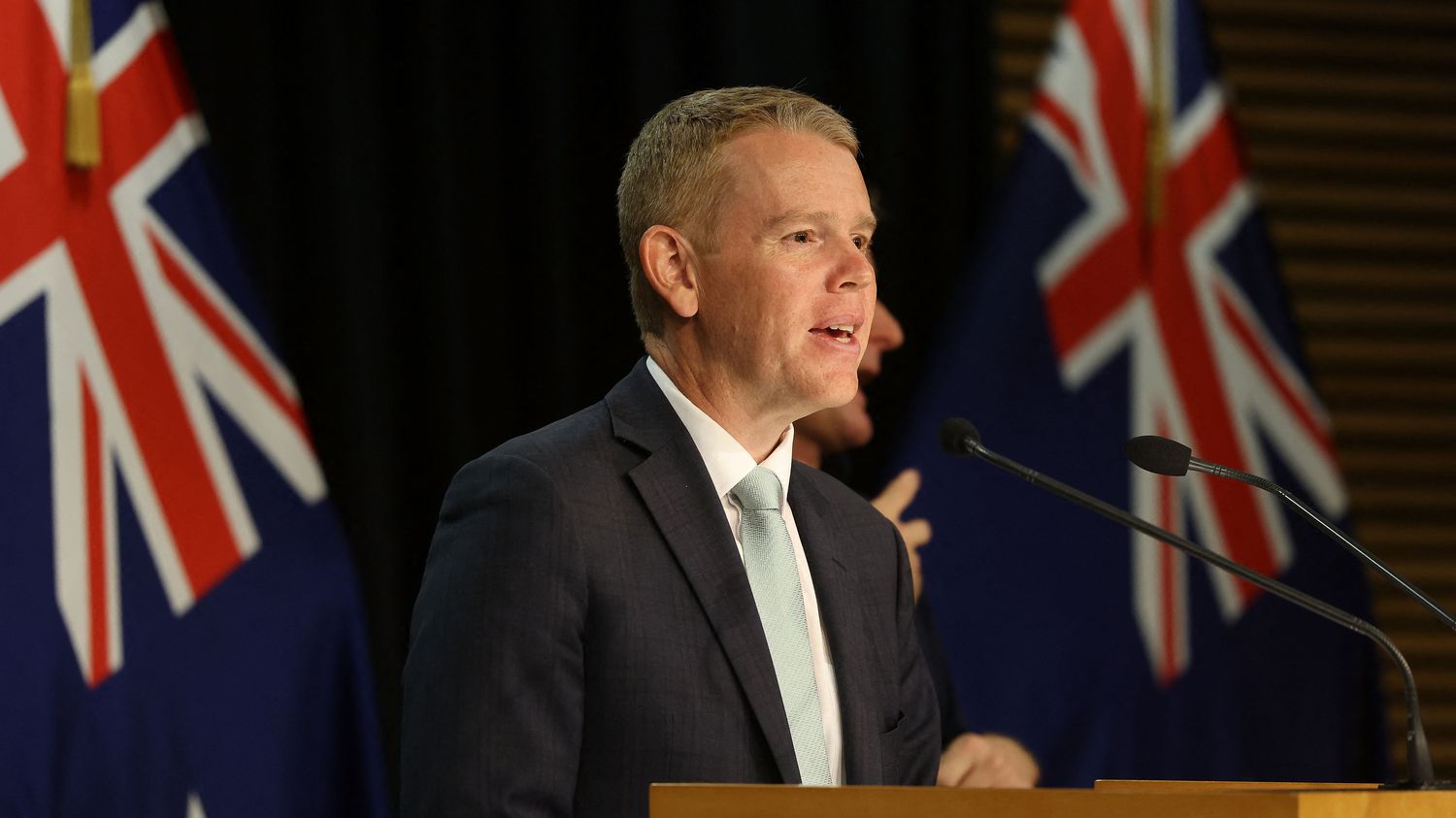 New Zealand has a new prime minister. Jacinda Ardern was officially replaced on Wednesday 25 January, with the inauguration of his successor Chris Hipkins. The latter was hailed for his nearly two-year term as minister responsible for the fight against Covid-19. His appointment as head of government is “the greatest privilege and responsibility of [s]for life”did he declare.

After five and a half years in powerand nine months before the legislative elections, Jacinda Ardern stunned New Zealand as she announced her abrupt removal from power. She claimed last week that she had “not enough energy” to continue to perform his duties, after managing a deadly volcanic eruption (twenty dead at the end of 2019), the worst attack ever perpetrated in the country (the Christchurch massacre) and the Covid-19 pandemic.

Jacinda Ardern has long enjoyed record popularity at home and abroad. But this one has deteriorated in recent months due to a looming recession and a resurgence of conservative opposition. Her resignation sparked a nationwide debate about the denigration of women leaders. Chris Hipkins called it a“absolutely odious” the attacks she suffered when she was head of government.