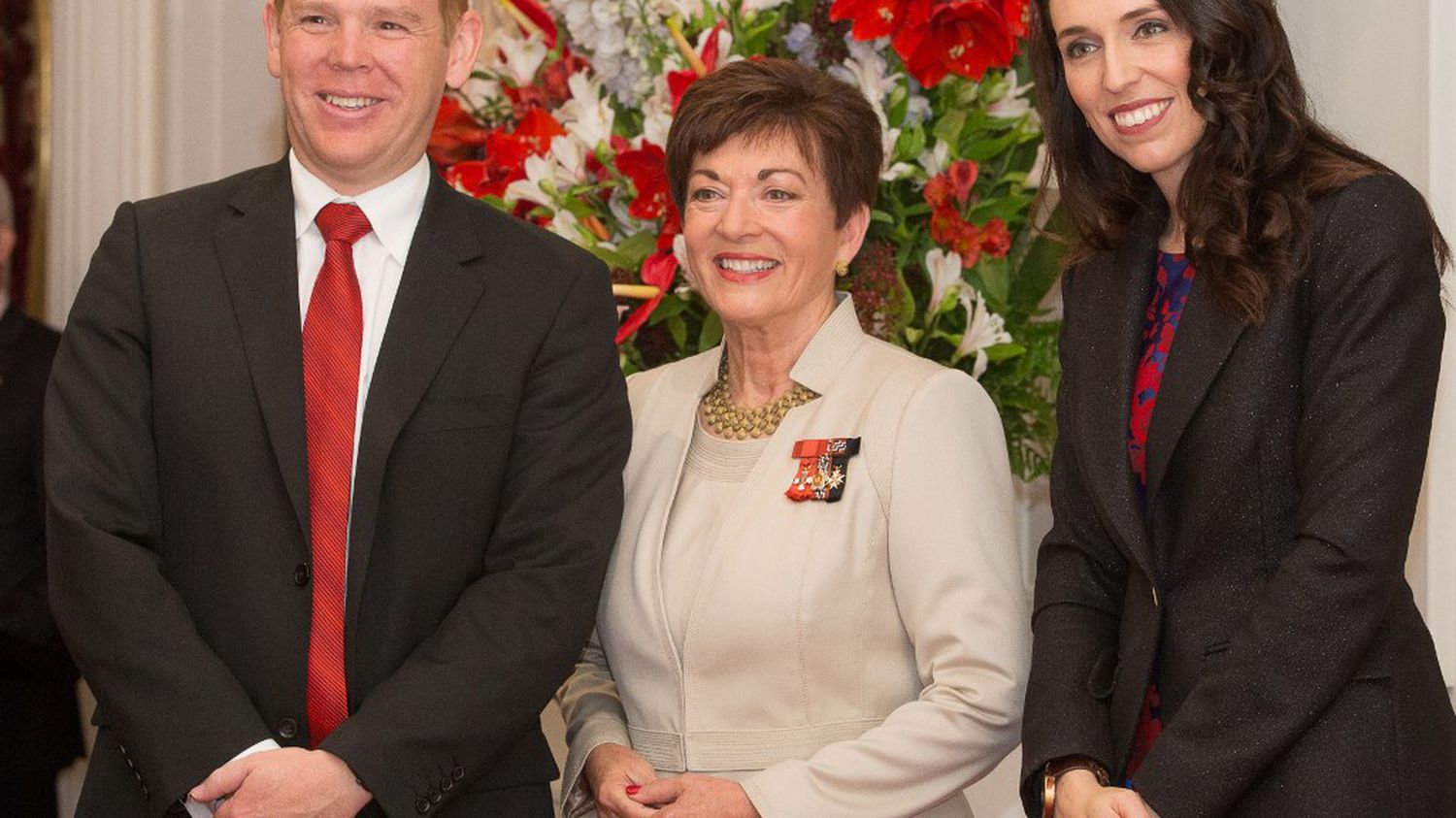 Chris Hipkins, New Zealand’s former Covid-19 pandemic official, has been nominated by Labor MPs to replace Jacinda Ardern as prime minister, the party said in a statement on Friday. January 20. Jacinda Ardern resigned on Thursday, claiming to have “not enough energy” to continue to govern after five and a half years in power.

Chris Hipkins, 44, still has to be formally appointed by his party leadership on Sunday before he can become New Zealand’s 41st Prime Minister. The new head of government will be responsible for leading his party in the general elections in October, for which he is not the favorite, according to the polls. Minister of the Interior since June, he had previously held the portfolios of Education and Public Services.

His action was also hailed at the head of the ministry responsible for developing the response to the pandemic, in a country which closed its borders in order to limit the risk of infection, and only reopened them last August.