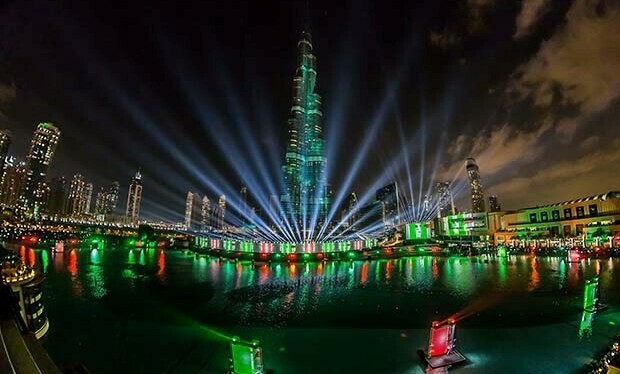 The world’s largest laser light show and fireworks display will be held at the Burj Khalifa in Dubai on New Year’s Eve.

The organizers say that this laser show on the Burj Khalifa will surprise not only the guests there but also the millions of viewers watching on TV around the world.

It should be noted that Dubai’s famous Burj Khalifa Tower has been an integral part of the New Year celebrations since 2010, which is watched with special interest around the world.