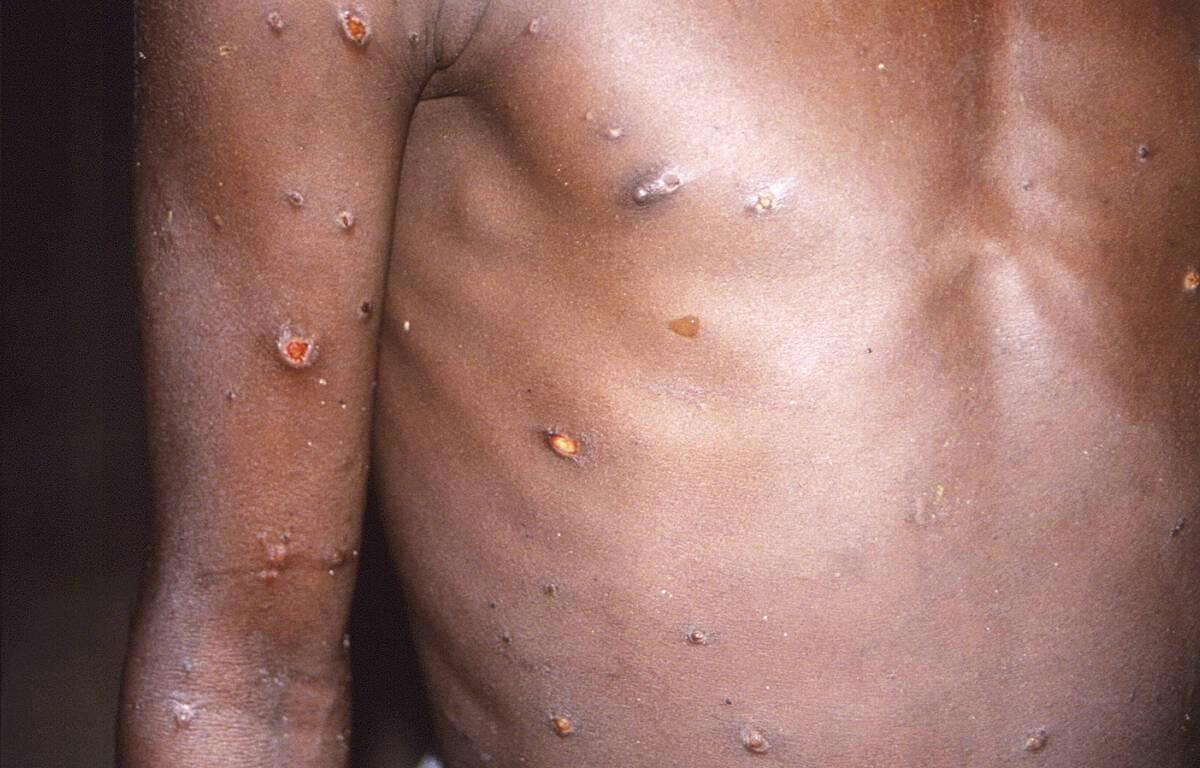 Faced with cases of monkeypox, the High Authority for Health (HAS) recommended on Monday to administer a single dose of vaccine to people who were contacts at risk and vaccinated against smallpox before 1980, except for immunocompromised people.

In addition, she proposed that the vaccination of children exposed to the virus and likely to develop a severe form of the disease could be considered on a case-by-case basis.

A single dose of vaccine

In May, the HAS recommended vaccinating adults at high risk of monkeypox.

It was then called upon by the Ministry of Health to specify the vaccination strategy to be implemented around a confirmed case of monkeypox for two population groups: first-time vaccinators, i.e. people vaccinated against smallpox in childhood, and children.

For the first group, it recommended the administration of a single dose of the Imvanex (Bavarian Nordic) vaccine for at-risk contact persons who had received smallpox vaccination with a first-generation vaccine before 1980, according to its opinion published on Monday. .

In the particular case where at-risk contacts are immunocompromised, previous vaccination with another smallpox vaccine does not modify the schedule initially recommended in this population, ie three doses of Imvanex.

For minors, although the Imvanex vaccine is currently authorized only in adults, several studies concerning other vaccines using the same platform as Imvanex, at higher doses, have demonstrated good tolerance in children. more than four months, underlined the HAS.

Vaccines on a case-by-case basis

It thus recommended that reactive vaccination of child contacts at risk “could be considered, to protect children exposed and possibly more likely to develop severe forms of the disease, in particular the most fragile and the immunocompromised”.

However, in the absence of clinical data on the safety of third-generation vaccines, the HAS recommended that the vaccination of people under 18 “be considered on a case-by-case basis, by specialists only and after a strict evaluation of the benefits and risks for the minor concerned”.

Syria: the government accused of carrying out a chlorine attack in Douma in 2018