Google is developing a new feature that is very useful for all users who work in an open space environment. 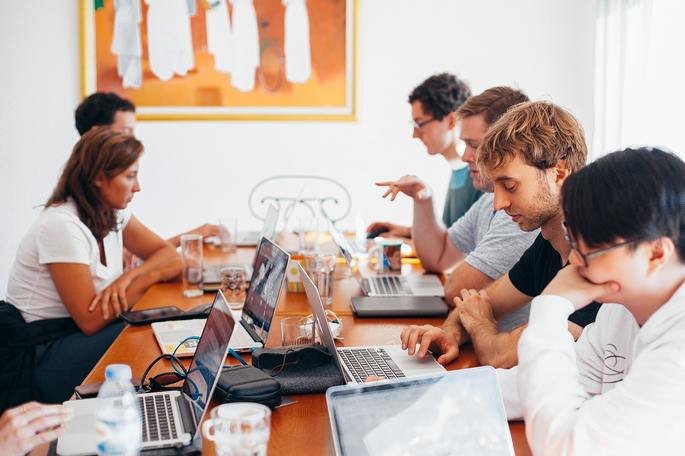 According to the AndroidPolice website, Google is developing a new feature that could be very useful for users, especially those who work in an open space environment or are in a place full of prying eyes.

The new feature is called the Human Presence Sensor, and it’s poised to trigger an alert whenever the user’s laptop is the target of an intrusive peep. The functionality has been included in Chromium Gerrit for some time, and for that reason, it is believed to be something Google has been working on.

Previously, it had already been noted that the Human Sensor Presence resource could function as an unlocking tool, through the user’s facial recognition. But now it appears that the feature will also warn users of any peeping at its screen.

The new feature will use portable webcams to track the number of people in the frame and react according to the settings that the user has previously defined.

As soon as the resource detects the presence of someone “out of service”, the user is alerted through an eye icon that appears on the screen. The feature can then turn off notifications or dim the screen automatically to prevent screen content from being seen.

This is a very useful feature for all those who work with people, whether in the office, at home or even in a public space. But, unfortunately, this feature will only be available on Chromebook laptops and should only be released during the next year.