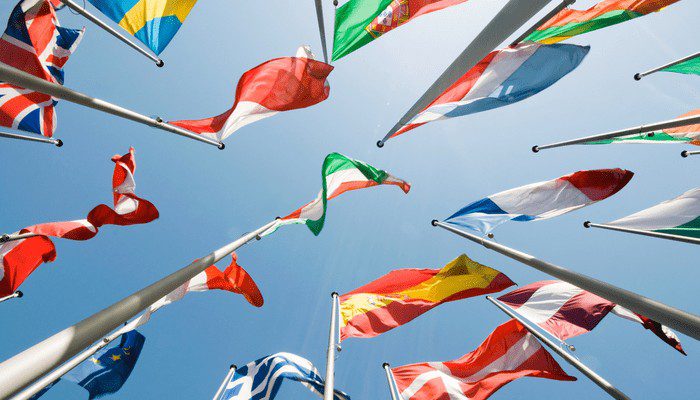 The European Parliament is working hard on clear regulations for the crypto industry. So would the proposed MiCA legislation is so progressive that even the United States is feeling hot underfoot. Banks will also be affected, according to new banking regulations.

The European Commission will reportedly present a new proposal that will restrict banks from investing in the crypto industry. CoinDesk writes to have seen the text, which would describe that European banks should view exposure to cryptocurrencies as the riskiest investment. The current policy would not properly assess the risks, according to the unearthed document.

To be precise, banks should have a ‘risk weight‘ of 1,250%. In practice, this means that for every euro of crypto, banks must have more than one euro of free capital. These standards have already been set for assets in general by the Basel Committee on Banking Supervision, a subgroup of the Bank for International Settlements (BIS).

According to CoinDesk, the proposal was due today and should be officially submitted in July. They should apply until the end of 2024, by which time a second proposal should be ready with more detailed regulations. This would also include risk profiles of different crypto assets and liquidity requirements. Furthermore, banks must declare their exposure to cryptocurrencies. A vote on the proposal was scheduled for today.

European bitcoin regulation has been in place for some time

Last December, the Basel Committee already warned against cryptocurrencies. Since then, banks are only allowed to use 1% of their balance for cryptocurrencies. This would be ‘unsecured assets’, which seems to apply to all coins outside of stablecoins. After all, most stablecoins have regular assets such as fiat currency as collateral.

In a study conducted last November, the BIS concluded that investors mainly put money in crypto because the price increases are attractive. An aversion to banks or wanting to use bitcoin (BTC) as a store of value would play a much less important role. The institute also thinks that Central Bank Digital Currencies (CBDCs) can prevent bank runs.