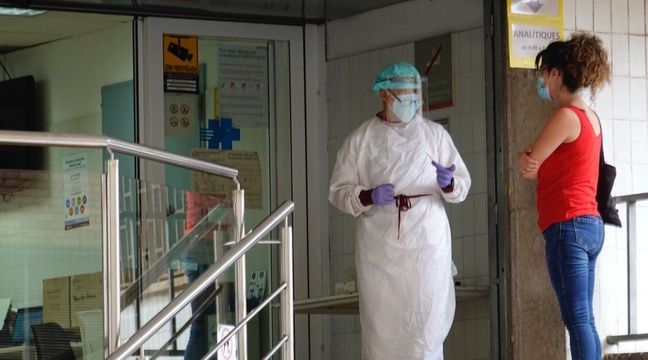 The curfew decreed in Barcelona and much of the tourist region of Catalonia to face a new wave of the Covid-19 pandemic was extended again on Thursday for two weeks. A court in this region of northeastern Spain has given the green light to the extension until August 20 of this curfew in force between 1 and 6 in the morning in 176 municipalities, compared to 163 previously, according to the ruling of the Power Judicial consulted by AFP.

This is the third extension of this measure, introduced in mid-July to deal with the explosion of cases in this region, particularly among those under 30, who are still under-vaccinated. Beyond the curfew, the Catalan authorities have taken other measures, such as closing discotheques in closed spaces or closing all night activities at 12:30 pm, as well as limiting meetings to 10 people in public and private spaces.

These measures have caused a decrease in the number of new cases in Catalonia. A trend that is observed in the rest of the country, where the regions, responsible for health, have also tightened the screw. But hospitals remain under great pressure in Catalonia, where around 47% of intensive care beds are occupied by Covid patients, compared to 20% nationwide.

Spain is the most advanced European country in its vaccination campaign, with 58.6% of its population fully vaccinated, according to the latest figures from the Ministry of Health.

Red and 1 are in fashion