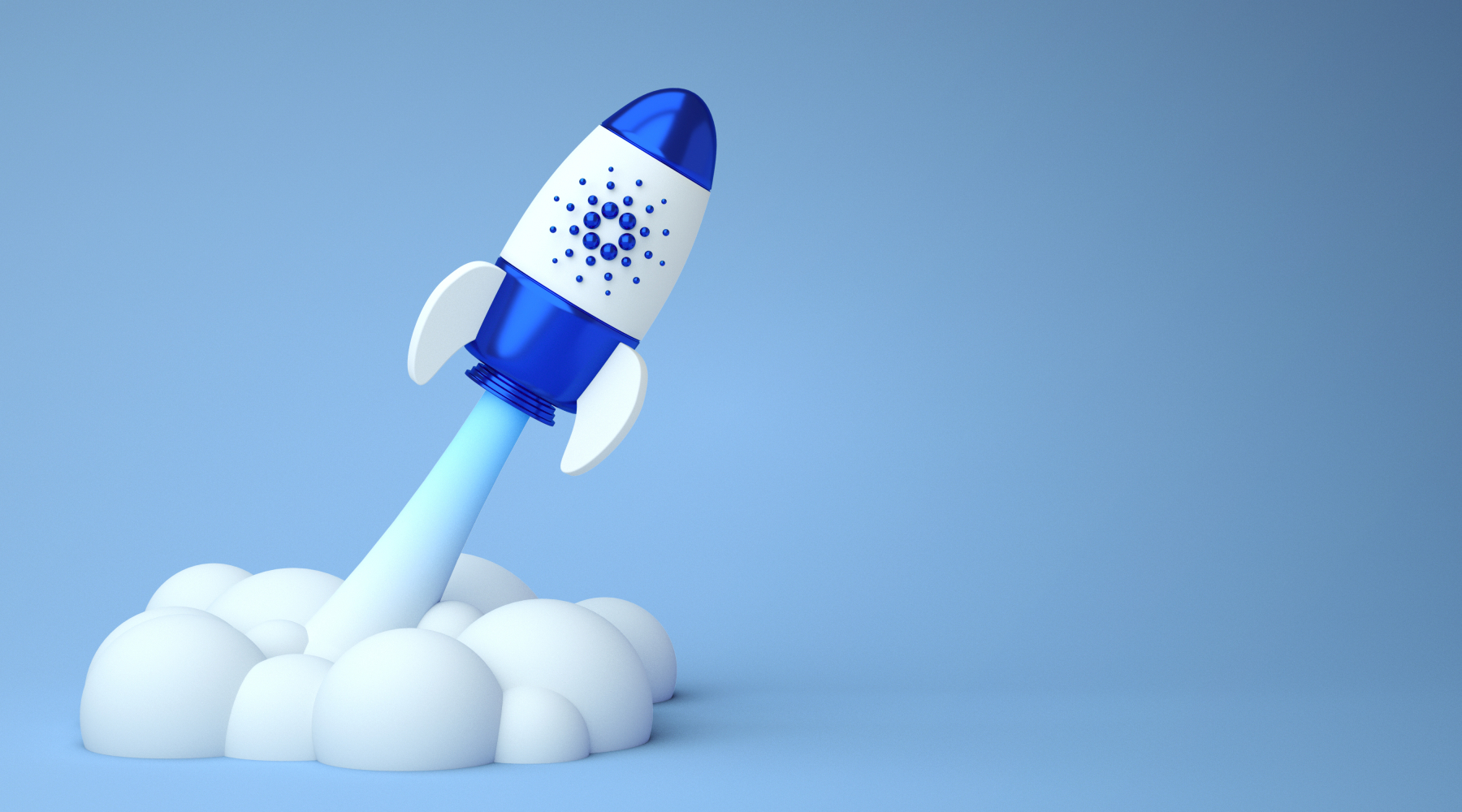 The launch of the Cardano-based stablecoin Djed is set for next week on the program. Djed is a project that stems from a collaboration between Input Output Global (IOG) and Coti, another blockchain. IOG is the organization behind the development of Cardano.

What makes the stablecoin so special is the fact that it is 400 percent backed by assets. For every dollar of Djed that comes on the market, there is 4 dollars of collateral ready. This margin of safety should ensure that Djed remains afloat even when the market falters. With this, the developers hope to prevent a TerraUSD scenario.

TerraUSD was the stablecoin of the Terra protocol, which imploded together with its own LUNA token in May 2022. In that spectacular implosion, more than $ 40 billion in assets went up in smoke. Not only that, as it also caused liquidity problems for several major players in the industry.

There are even those who think that the eventual collapse of FTX is due to the implosion of Terra. So you see how important it is for the project to think about the funding ratio of their stablecoin, something that seems to be fine with Cardano’s Djed. In any case, most stablecoins are not more than 400 percent covered.

The stablecoin is intended to provide a new impetus to the ecosystem of decentralized applications within Cardano. At the time of writing, that ecosystem is not very large, because there is ‘only’ for it $72 million in assets locked in the applications. In the end, we just have to see how the project will do. One of the tokens that should cover the value of Djed is SHEN.

Token holders of that project get rewards when people bring in Cardano (ADA) to mint Djed stablecoins. It all sounds a bit too technical for a solid stablecoin, but let’s not be too negative beforehand and at least give it a chance. We have yet to do our in-depth research, but it is nice to see that the idea of ​​’algorithmic stablecoins’ has not been completely abandoned.