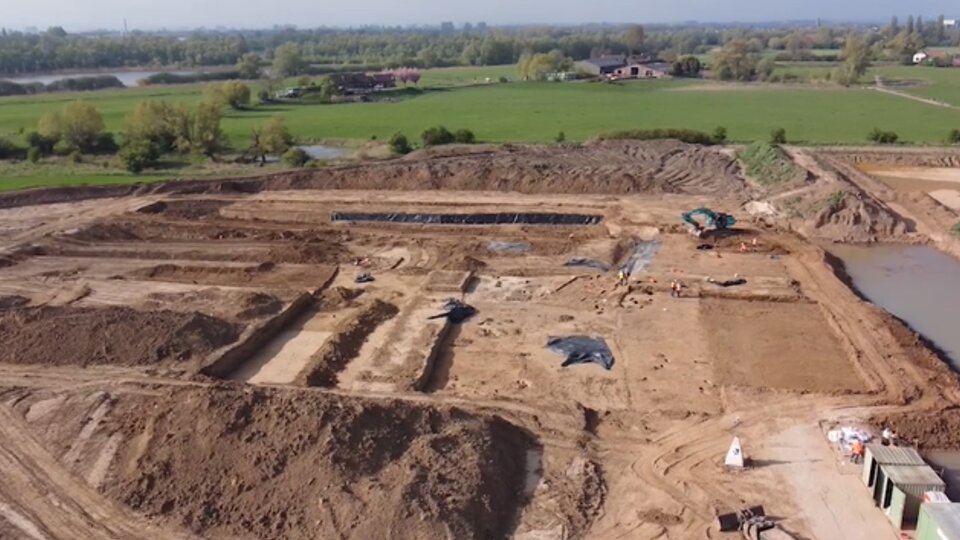 A group of archaeologists found a series of Roman temples from 2000 years ago that, apparently, were not affected by the passage of time. At the time of its discovery, in the east of Netherlandsthe shrines showed no signs of deterioration.

The Office for Cultural Heritage The Dutch said that “never before has such a complete archaeological complex been found in the Netherlands, with temple buildings, consecration altars and hollows with the remains of the victims”, reproduced DPA.

The ruins were found near Nijmegena city founded by the Romans more than 2000 years ago on the banks of the Waal River, which borders Emmerich, the border with Germanywhere the Limes formerly lay, the boundary to the north of the Roman empireand which is currently declared a World Heritage Site by UNESCO.

During the excavation work several stone sacrificial altars, statues of gods and painted walls were found. For this reason, the researchers indicated that Roman soldiers who passed through the site between the 1st and 4th centuries, worshiped the gods of the Empire, specifically Hercules, Jupiter Y Mercury.

Several of the discovered items will be exhibited at the Het Valkhof Museumin Nijmegen, starting on Saturday.

Care! These 203 Android and iOS apps have malware and steal your money