There has been evidence for some time that Netflix was looking for ways to combat account sharing. A phenomenon that has been present for some time among the subscribers of this streaming service, but less and less satisfactory for those responsible.

Now, thanks to a report from the Wall Street Journal, we learn that Netflix is ​​actually going to end this practice on its service. Additionally, the company will go ahead with an ad subscription plan.

Netflix will stop sharing accounts at the end of 2022

The American newspaper advances that this information was shared internally by the leadership of Netflix. In said memorandum, it is mentioned that the exchange of accounts will be one of the main changes in the service that will be applied in the last quarter of 2022. 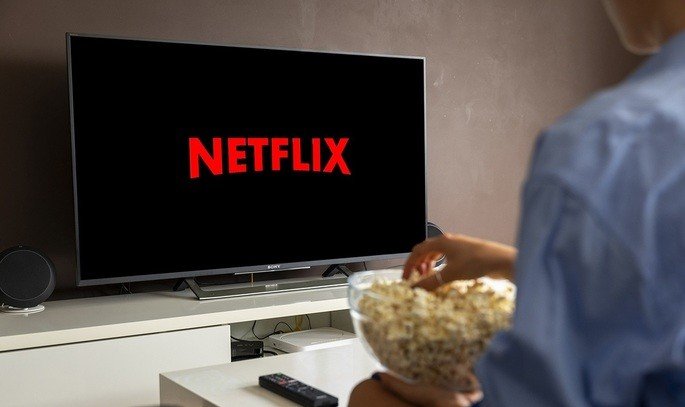 This means that by the end of 2022, those responsible for Netflix want to eliminate the phenomenon of sharing accounts on their service. It remains to be clarified how they will be able to implement this measure.

Despite the various rumors pointing to this decision, we never knew specifically what methods Netflix will adopt to be able to enforce its decision. Details that remain unexplained, at least for now.

In addition to the end of account sharing, Netflix will also start placing ads on its service. A decision that, like the first, will be applied in the last quarter of 2022.

The latest news will result in a new Netflix subscription plan where advertising will be part of the experience. Without a doubt, the intention will be to offer a more affordable plan and thus convince new users to subscribe to this streaming service.

This is the main objective of both decisions that Netflix is ​​preparing for the end of this year. With the end of shared accounts, those responsible for the streaming service hope that those who are deprived of their series will sign their own subscription.

It will not be easy for Netflix to convince these users to have their own subscription plan, especially after the increases announced at the beginning of the year. Keep in mind that many of them share accounts precisely to smooth out the associated costs.

Such decisions come as Netflix posts its biggest drop in subscribers in a decade. Obviously, the company will need to take steps to reverse this curve, however, it is not guaranteed that it will achieve this with the decisions now informed.