The streaming service for movies and series online, Netflix, announced earlier this week its intention to cut employee costs. Thus begins the second round of layoffs that will aim to eliminate up to 300 jobs.

For the North American giant dedicated to online entertainment, this is the first time in more than a decade that a measure of this type will be applied. Specifically, the reduction in workforce will have as its objective the reduction of up to 4% of the company’s workforce.

Netflix has been losing subscribers in 2022 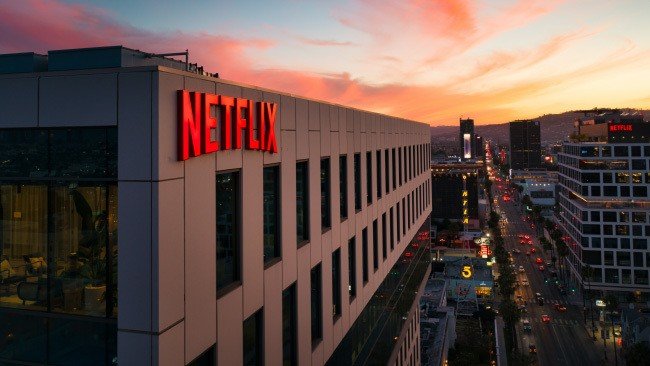 “Although we continue to invest significantly in our operations, we have chosen to make these adjustments so that our costs keep pace with the slowdown in revenue growth.” He made the North American company known in statements collected by the agency Bloomberg.

We recall that the company claimed, last February, to have lost 200,000 subscribers worldwide at the beginning of the year. However, the giant transmission projected its losses at up to 2 million users over the next three months.

They are, therefore, pessimistic forecasts for the year 2022, without anticipating a growth perspective by the North American company. Among the factors for this, Netflix cites increased competition, the war in Ukraine, and the global economic downturn.

Netflix has little reason to celebrate in 2022

It was not only you who went to celebrate São João. 👀 pic.twitter.com/imDtZbj8e0

The company thus faces a hemorrhage of users that directly affects its source of income. To address this, Netflix will soon launch a new paid subscription plan, which is cheaper but partially supported by advertising.

However, the same company has been increasing the monthly amounts requested from users, which also motivated some of them to reconsider their subscription. In addition, Ted Sarandos, current CEO of Netflix, announced that the company is currently in negotiations with several potential partners, including Google.

All in all, despite taking steps to reverse the current trend, this likely won’t be the last downsizing at Netflix.