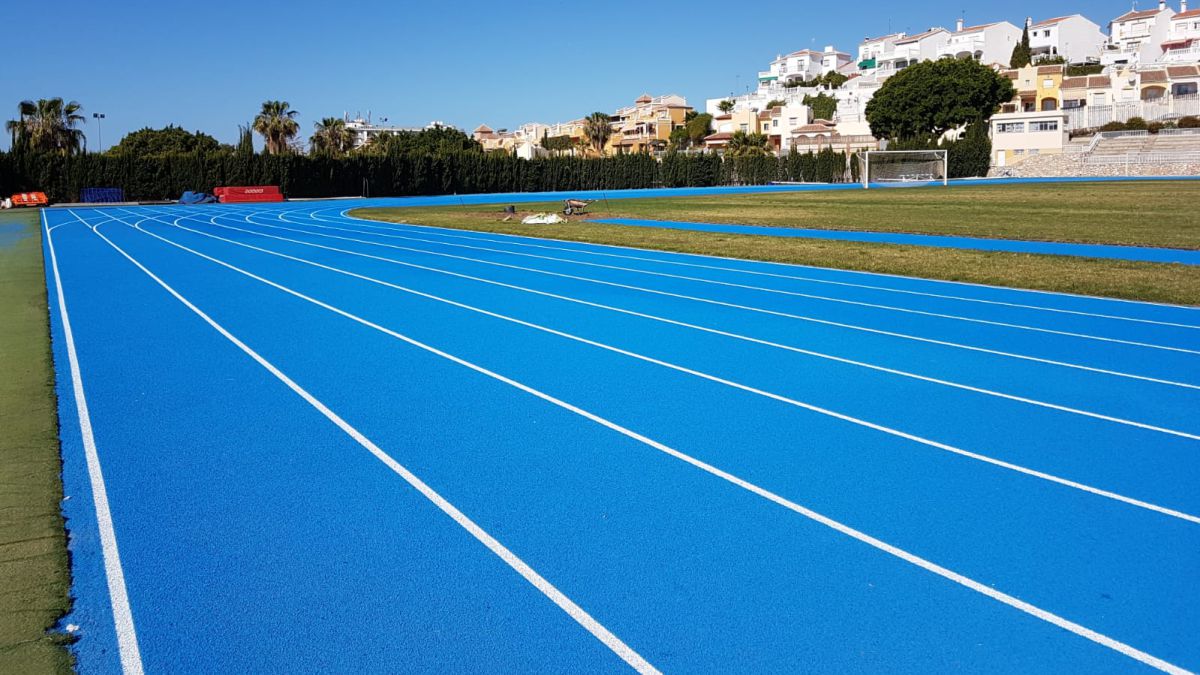 The Governing Board of the Royal Spanish Athletics Federation (RFEA) has agreed this Saturday that the 2022 Spanish Championships will be held in the Malaga town of Nerja from June 24 to 26.

This has been reported by the RFEA itself, which has also announced that Zaragoza will host the 2021 Spanish Under-16 Club Indoor Championship.

Likewise, Atapuerca and Soria will host the next two Spanish Cross Country Club Championships, in 2022 and 2023, respectively, with dates yet to be determined.