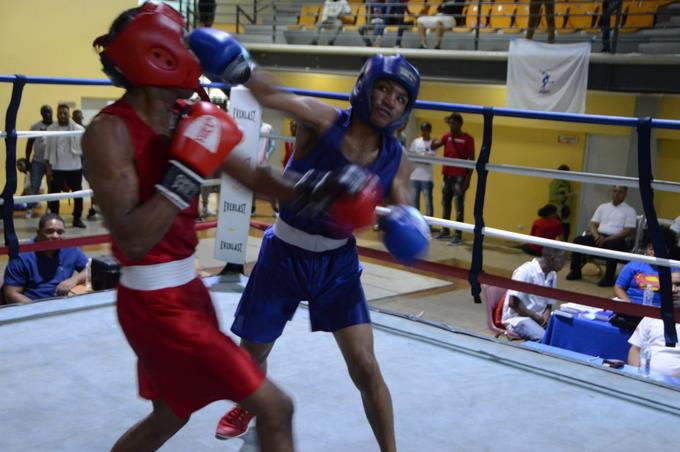 The fighters from the capital accumulated 24 points to prevail in the fair that brought together the best school youth in the country, under the organization of the National Amateur Boxing Federation (Fedoboxa), with the support of the National Institute of School Physical Education (INEFI). and the Ministry of Sports.

The fighters from the South who won gold medals were Luis Lebrón (48 kg) and Javier Valdez (66 kg), and from the North he won gold with Josías Núñez Silven (75 kg),

The champions were awarded by Alberto Rodríguez, director of INEFI; Rubén García, president of Fedoboxa and Eng. Bienvenido Solano, president Ad Vitam of the federation.