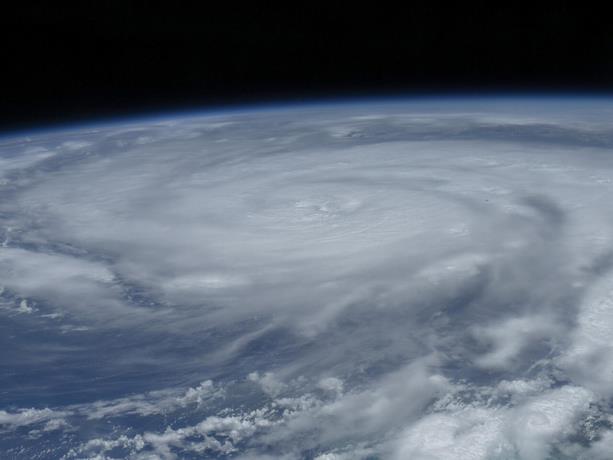 Two small NASA satellites that were supposed to study the development of a hurricane failed to enter orbit on Sunday when their Astra rocket shut down before reaching the necessary altitude, the US space agency said.

"After a nominal first stage of flight" As planned "the rocket’s upper stage shut down early and failed to send the TROPICS CubeSats into orbit"NASA’s Launch Service Program confirmed on Twitter.

In a posting to its website after launch, NASA described the TROPICS CubeSats as a constellation of six shoebox-sized satellites that "They will study the formation and development of tropical cyclones, making more frequent analyzes than current climate satellites allow.".

Astra received a $7.95 million contract from NASA in February 2021 for three launches, each with a pair of TROPICS devices on board.

Hoping to become a key player in the satellite launch market, Astra promises more frequent shipments with more flexibility than other companies using larger rockets, such as SpaceX or Arianespace.

"We regret that we were unable to send the first two TROPICS satellites"Astra CEO Chris Kemp said in a tweet on Sunday.

"Nothing is more important to our team than the trust of our customers and the successful delivery of the remaining TROPICS satellites.".

Lava continues to flow from the world’s largest volcanic mountain