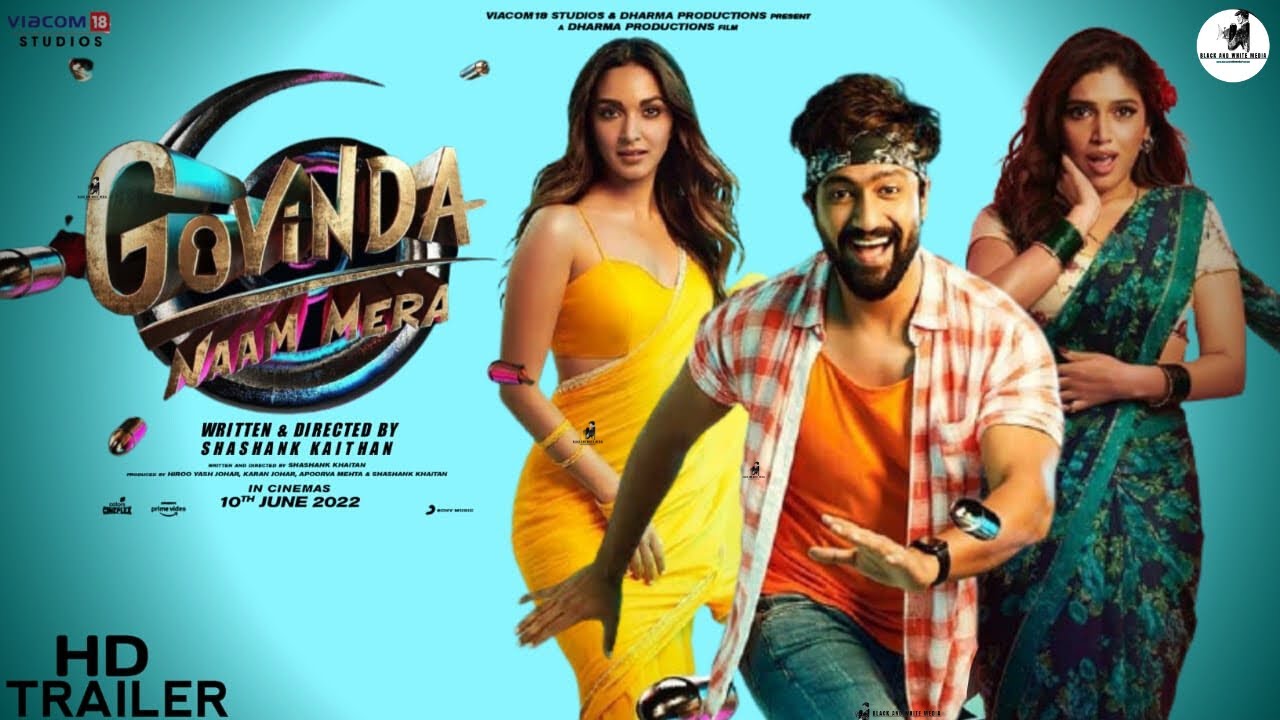 The film tells the story of the choreographer Govinda (Vicky Kaushal), whose wife Gauri (Bhumi Pednekar) is cheating on him. She also hits him sometimes. She only wants to divorce Govinda if he pays her 2 crores. Govinda also has another girlfriend named Suku (Kiara Advani). The unlikely trio found themselves embroiled in murder. “Kahaani ek, aur turns become anek! A murder, a mystery, a lot of suspense and masala guaranteed.