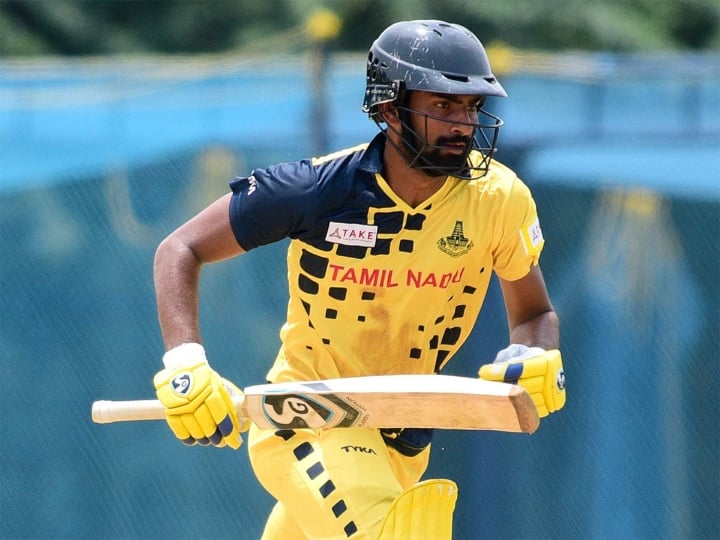 Tamil Nadu’s star batsman N Jagadishan has achieved a great record in the Vijay Hazare Trophy. In fact, he has become the leading run scorer in a single season of this prestigious tournament. He scored 830 runs in 8 innings of the Vijay Hazare Trophy this year. This is the most runs scored by a batsman in a season.

N Jagadishan’s bat has spoken fiercely at the Vijay Hazare Trophy. He scored 830 runs in 8 innings of this tournament. During this, his average was 138.33. At the same time, he scored 5 centuries in the Vijay Hazare Trophy. The special thing was that he scored these 5 centuries in five consecutive matches. At the same time, N Jagadeesan played a record innings of 277 runs against Arunachal Pradesh this time.

Before Border-Gavaskar series, Steve Smith said scrimmage was pointless, find out why