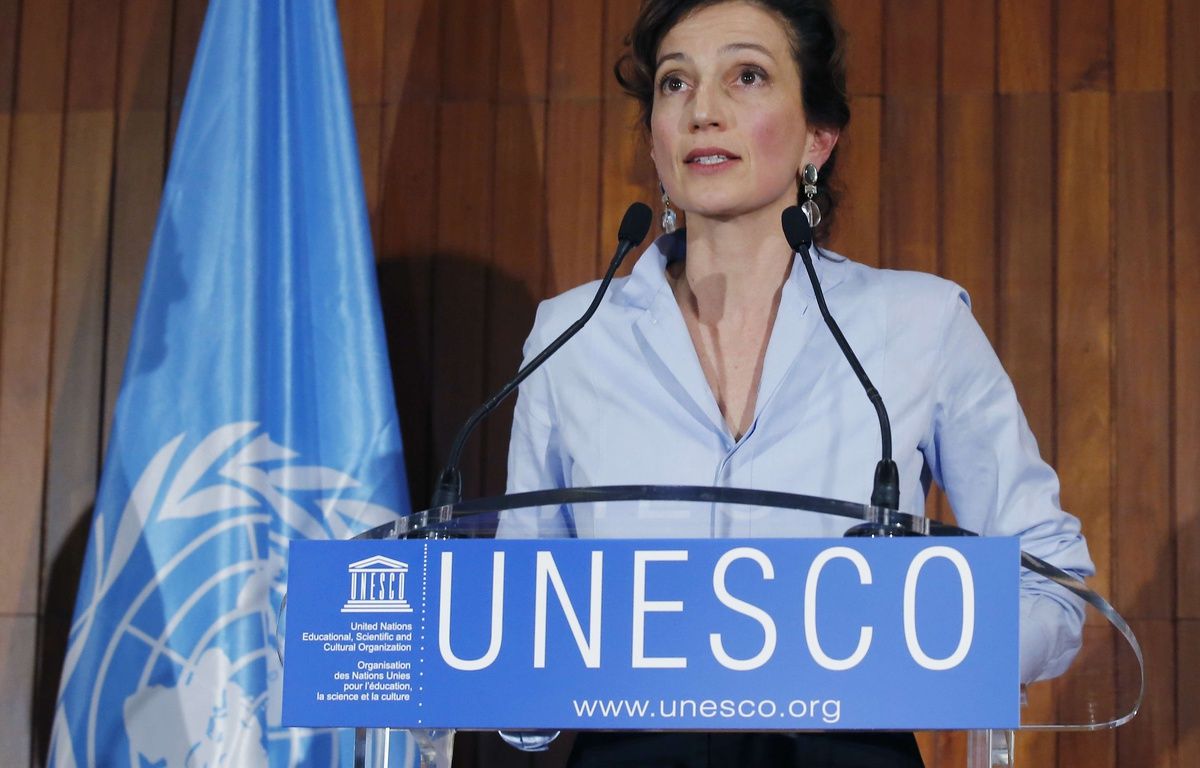 The finding is alarming. In 2022, 86 journalists were killed worldwide, a figure up 50%, deplores Unesco Monday. The Paris-based UN agency deplored a “reversal of the positive trend” of recent years, when these assassinations had fallen to 58 on average between 2019 and 2021, against 99 in 2018.

“The sharp increase in the number of journalists killed in 2022 is alarming, regretted the director general of Unesco Audrey Azoulay. The authorities must redouble their efforts to put an end to these crimes and ensure that their perpetrators are convicted. »

Mexico, Ukraine, Haiti, the three most dangerous countries for the profession

Of the 86 journalists who died last year – against 55 in 2021 – 19 were killed in Mexico, 10 in Ukraine and 9 in Haiti, the three bloodiest countries for the profession, points out Unesco.

About half of them “were not killed while carrying out their duties: they were traveling, at home, in parking lots or other public places when they were targeted”, emphasizes the UN press release.

But “it is indeed the consequence of their work as journalists, the fact that they have investigated sensitive subjects”, insisted a UNESCO executive, interviewed by AFP. And his institution to point out that in these countries: “there is no safe place for journalists. »