Mozilla is rolling out a force update for Thunderbird 78.x users, leaving everyone version 91 It will feature the latest stable version that came out in August. A similar force update was made last year for users running Thunderbird 68.x.

If you have stuck with version 78.x or lower so far, it is likely that you did so for stability and plugin compatibility reasons. So in the case of plugins, there may be some issues depending on which one you use. Some common issues reported by the community are items missing from the calendar or accounts being deleted after the update. 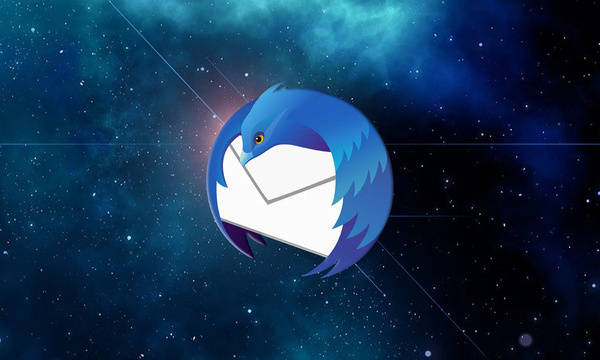 There is a separate web page for developers who want to customize their plugins. available. Users are advised to check if their plugins are compatible with Thunderbird version 91 as the plugin system has changed drastically in the new version. If it is not there, you can search alternatives to extension or postpone the update from the menu, choose ‘Preferences’ and scroll down to the ‘Updates’ section.

From there select the second option as shown in the image above and the update will not download until you make another choice. As of October 5, 2021, 85% of Thunderbird users were using version 78, while only 9% had upgraded to version 91.