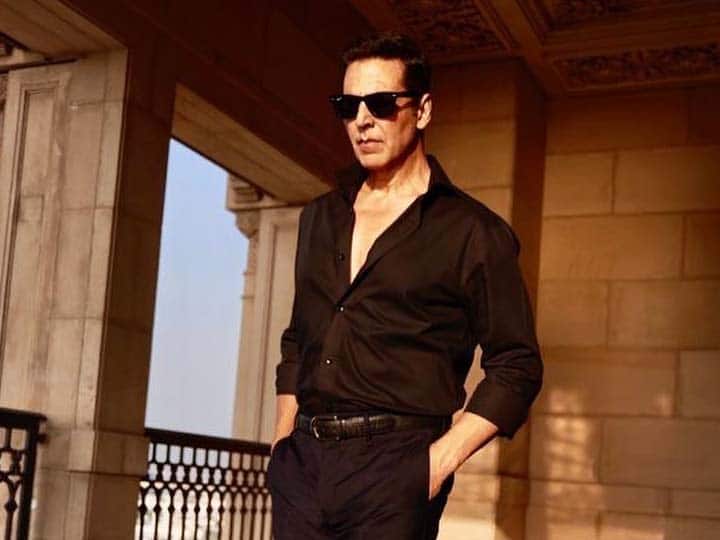 Prime Minister Modi recently advised his party leaders that they should refrain from making extravagant statements about the films. Now Akshay Kumar has given his reaction about it. He said that movies are made with a lot of effort and the biggest influencer in the country Modiji has said so, so it’s a big deal, everyone should listen to it. Akshay Kumar said these things during the launch of the Selfie movie trailer.

A few days ago, Prime Minister Modi had advised to refrain from making any statements about films at the BJP’s national executive meeting. Prime Minister Modi told the meeting that ‘there is a leader who keeps making statements in movies, his statements keep appearing on TV. He feels that he is becoming a leader, the party chairman JP Nadda also called him, but he disagrees. What is the need to give statement in each film. However, during this time PM Modi has not named any movies.

At the same time, this statement by PM ties in with the rhetoric being made about Shah Rukh Khan and Deepika Padukone’s Pathan film. Actually, recently many BJP leaders have given a lot of statements about Shahrukh Khan’s Pathan film. The leaders took issue with Deepika’s orange bikini in the film’s Besharam Rang song. Before long, the Boycott Pathan campaign broke out on social media.

Madhya Pradesh Minister Dr. Narottam Mishra Pathan was outraged at the wearing of saffron colored clothing in the song Besharam Rang. He had said that there are some objectionable scenes in the movie. Along with this, he also threatened to ban Pathan in Madhya Pradesh.

Significantly, Emraan Hashmi Hashmi will also appear in Akshay Kumar’s film Selfie. This movie will be released in theaters next month i.e. on February 23rd. In this film, apart from Akshay and Imran, Diana Panty and Nushrat Bharucha will be seen in lead roles. The movie is directed by the famous ‘Good News’ director, Raj Mehta.

The neoliberal development of nature