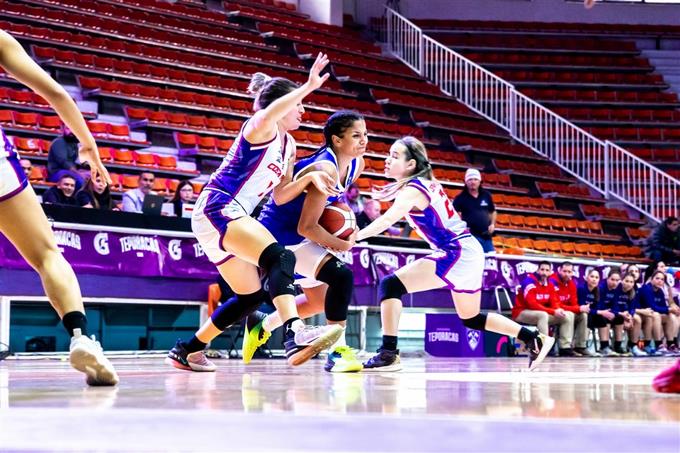 The national women’s basketball team beat Costa Rica 75-39 this Wednesday, in the opening match of the 2022 Centrobasket Championship, which began in the city of Chihuahua, Mexico, and will be played from November 23 to 27.

For the quisqueyanas it was the first victory of the international contest that takes place at the Rodrigo M. Quevedo Gymnasium, and the seven best teams from the Central American and Caribbean area participate.

The Dominican Republic had defeated the “Ticas” last year, on March 28, with a score of 68-63, in the Women’s Centrobasket that was held in El Salvador.

Johanna Morton and Yamilé Rodríguez were the best scorers for the Creole squad with 15 and 13 points, adding five assists and seven rebounds, respectively, Sugey Monsac with 11 points, seven rebounds and four assists, and Elemy Colomé 10.

The Dominicans will face Guatemala this Thursday, at 3:00 p.m., and Puerto Rico on Friday, at 9:00 p.m., in the first elimination phase.