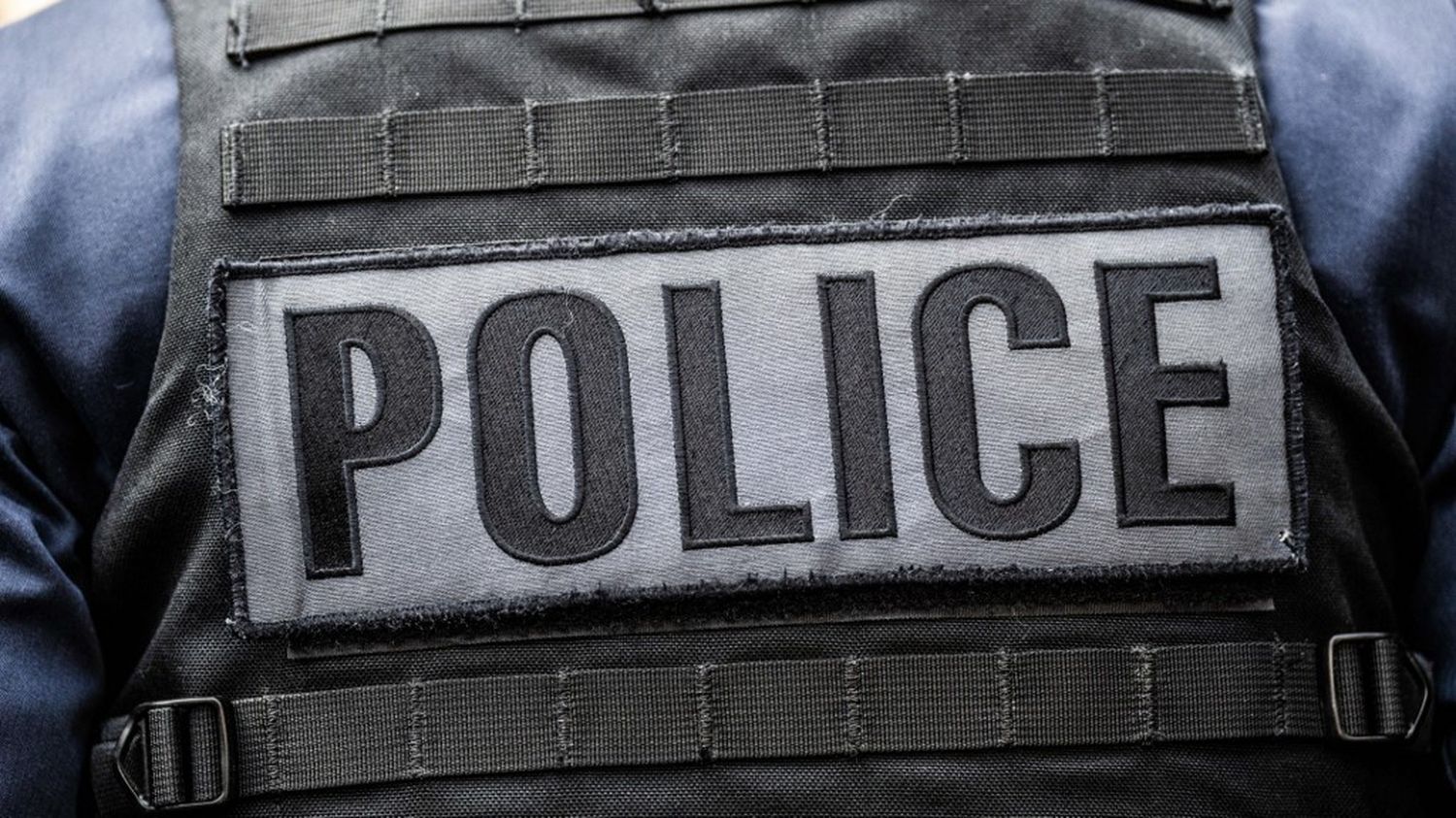 Moroccan police opened an investigation on Monday (November 28th) after a suicide attempt by a French tourist suspected of having killed his two young children in a hotel in Marrakech, according to the General Directorate of National Security (DGSN). The bodies of the two minors of French nationality, aged 9 and 13, were discovered inside a hotel room.

Their father, a retired nurse, was found near them in a comatose state. The investigation, under the supervision of the prosecution, aims to “elucidate the causes and circumstances of a suicide attempt by a 72-year-old French tourist, suspected of having committed premeditated homicide by injecting his two minor children with a suspicious substance”said the DGSN in a press release.

An autopsy in progress

According to the first elements of the investigation, the bodies of the two victims bore no trace of violence or resistance. An autopsy is in progress. No signs of violence were also seen on the body of the father who was transferred to a local hospital, where he is being treated in an intensive care unit.

Officers found a handwritten letter at the scene, police said. They also recovered used medical syringes. The retiree’s ex-wife was interviewed by the Moroccan judicial police as part of the investigation.