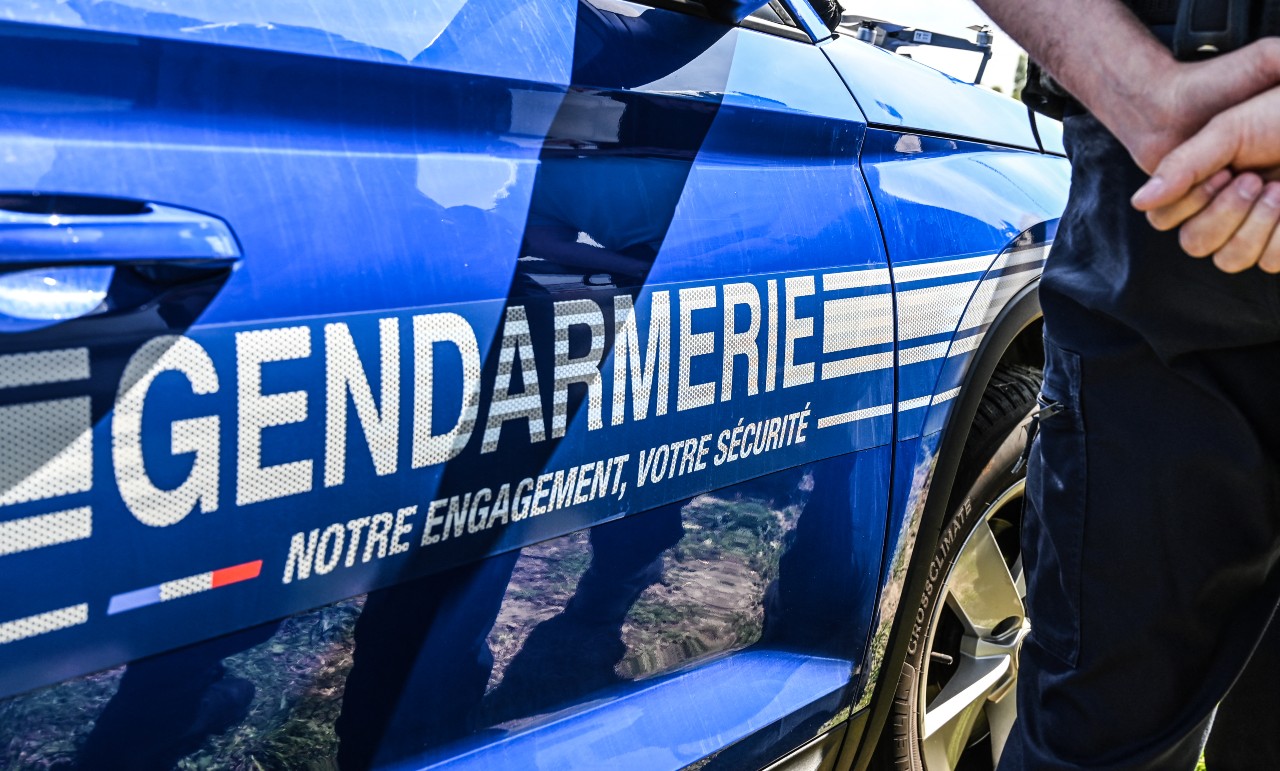 The gendarmes suspect that these individuals who lived in a squat in Charleroi, Belgium, multiplied raids in northern France to deprive artisans of their materials and work tools, some of which could be worth several hundred euros.

They could rob five or even six artisans in a single night. This week, three Romanians in their thirties were arrested red-handed. Investigators from the investigation section of the Hauts-de-France gendarmerie region and the Saint-Omer investigation brigade are convinced that they are the authors of no less than 313 robberies since last June, and perhaps more , is what the current judicial justice must determine. investigation.

Their target: craftsmen – bricklayers, carpenters in particular – and more specifically their portable electrical equipment. The criminals seized drills, chainsaws or other compressors, which could be worth several hundred euros, before sending them directly to their home country, probably for resale there. “They worked just in time, the team was dispatched immediately following the robberies,” a source from the gendarmerie explains to the CNEWS, who continues: “The suspects lived in a squat in Charleroi, from where they left to carry out real raids. ‘ . ‘ in the north, the Pas-de-Calais or the Somme ”.

The suspects proceeded summarily, with a screwdriver, which allowed them to fracture the lock cylinder. “These serial robberies, very numerous, had important consequences for the victim artisans, who for many lost their work tools, therefore customers, and were not necessarily well insured against these thefts,” adds one. From the same source.

During a search, investigators seized stolen material whose precise provenance they have not yet determined. The 3 suspects were charged and placed in preventive detention while the investigations continued. They were known to justice for similar acts.

Electricity bill for VSEs: a discount of 100 euros per MWh granted by TotalEnergies