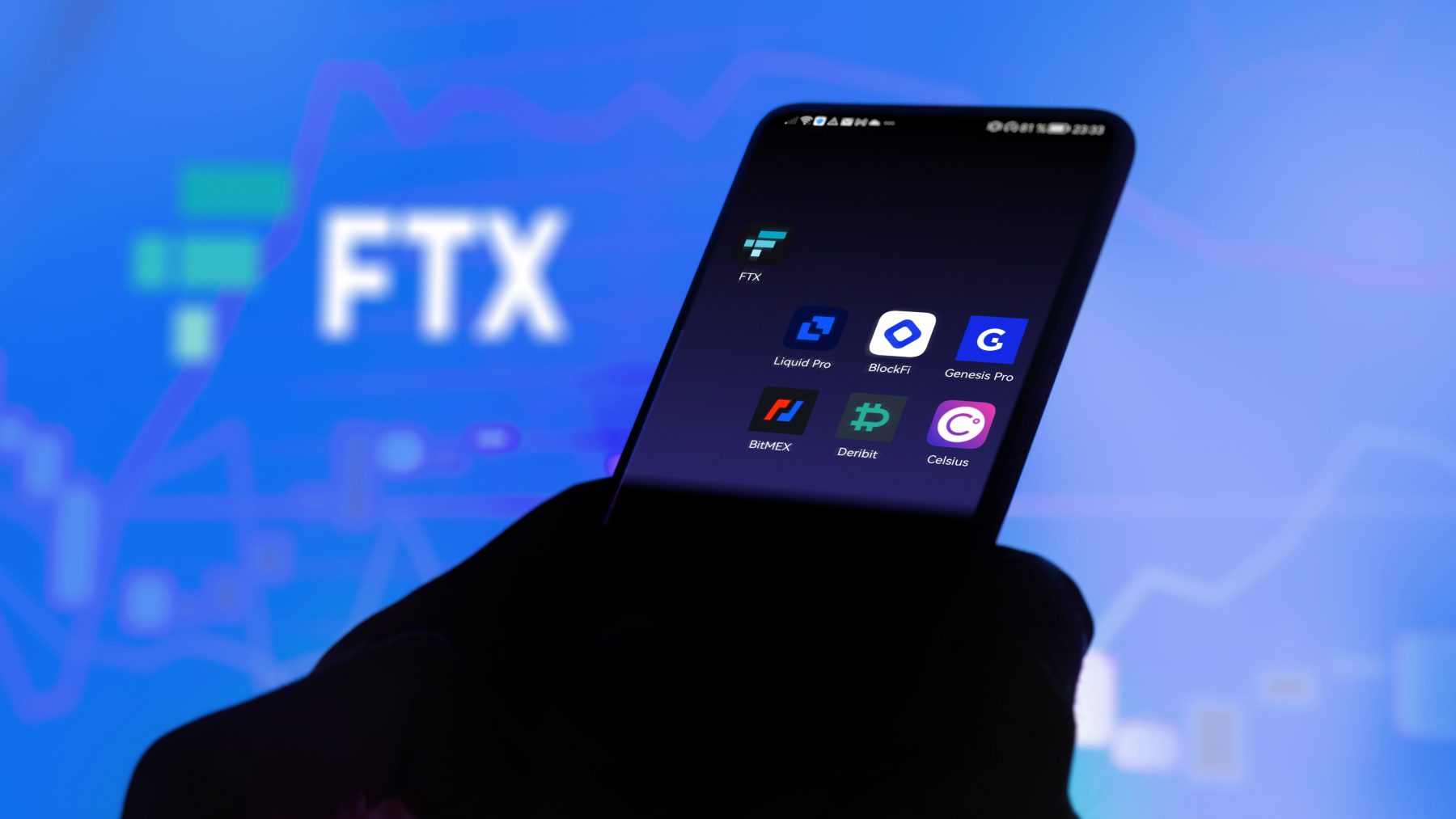 FTX Japan is one of a total of 4 of FTX’s assets for sale. The Money Group, a specialist in commercial foreign exchange for institutions, is now interested.

According to Monex CEO Oki Matsumoto, the company is very interested in FTX Japan. They also believe that it is a very good thing for them if there is less competition in the local market.

The Japanese crypto market is said to hold a lot of potential as multiple companies may consider investing in digital assets or using non-fungible tokens for their marketing campaigns. Monex wants to position itself as one of the few options for local players at such a time.

It is certainly not Monex’s first step into the crypto world. Currently, the company already owns a majority of the Japanese Bitcoin wallet and exchange service called Coincheck. Last year they expressed their intention to place the exchange on Nasdaq. Although there are reportedly no changes to these plans, the Nasdaq listing has yet to materialise.

Assets of FTX is being sold

FTX Japan is one of 4 assets of bankrupt exchange FTX that have been approved for sale. This while the bankruptcy proceedings are still ongoing. The company has reportedly recovered much of the lost funds, but still has a gap to close. They try to do this by selling 4 assets.

Other assets include the Embed stock clearing platform, the LedgerX derivatives platform and the exchange’s Europe-based arm, FTX Europe. The court allows those interested in buying to conduct their due diligence and view the assets for sale.

However, Monex is certainly not the only company keeping an eye on the FTX asset. On January 10, a lawsuit confirmed that some 115 entities have expressed interest in purchasing the assets of the embattled exchange. According to the information, currently 41 buyers are investigating FTX Japan. So it could just be that another party will run off with FTX Japan. Finally, it remains to be seen who will make the winning bid for FTX Japan.