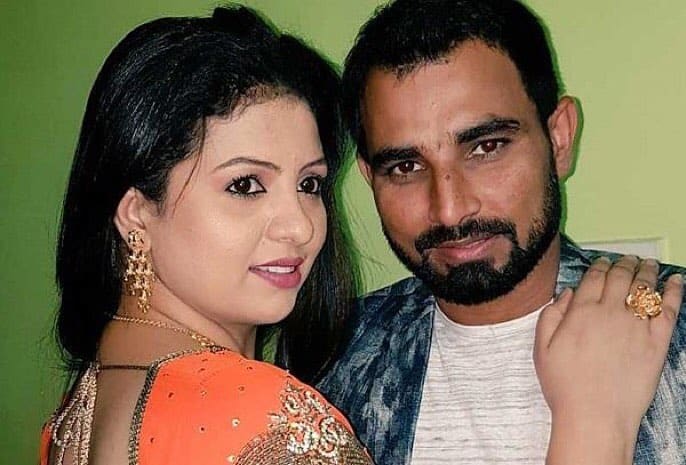 Indian fast bowler Mohammed Shami has been ordered by a Kolkata court to pay monthly maintenance of Rs 1 lakh 30 thousand to his ex-wife Hasin Jahan.

In 2018, Hasin Jahan filed a lawsuit in court demanding a monthly alimony of Rs 10 lakhs, of which Rs 7,00,000 would be his personal alimony and the remaining Rs 3,00,000 would be spent on his daughter’s upkeep.

His lawyer, Mriganka Mistry, informed the court that as per the Indian Pacer’s income tax return for the fiscal year 2020-21, his annual income for that fiscal year exceeded Rs 7 crore and he sought monthly income on the basis of the same. . The alimony of Rs 10 lakh was not unreasonable.

However, Shami’s lawyer, Selim Rehman, claimed that since Hasin Jahan herself earned a steady source of income working as a professional fashion model, the demand for such high alimony was not justified.

After the Indian team’s victory against Pakistan in the Asian Cup in September last year, Hasin Jahan took to social media to share a photo of Hardik Pandya, who had won India with a six, and attacked Shami .