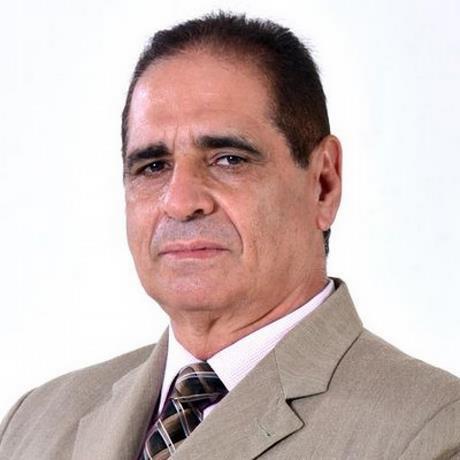 While Licey and Estrellas celebrated the 5th last night. game of their final series, we look at some interesting miscellaneous about the final and about baseball in general.

THE RECORD: Until last night, in this championship, Licey had a 13-6 record against the Stars, which translates into great dominance. The collective ERA of their pitching against the Greens of 2.27, and the starting pitchers with a record of 9-1 and 2.35.

The blues, in addition, added the following numbers this tournament: in the regular 34-14, in the semifinal 10-6 and in the final 3-1. That gives a grand total of 47 wins and only 20 losses, just outstanding.

THE TIME: Last night’s game at the Estadio Quisqueya Juan Marichal began at 7:23, first pitching. There has been talk that in Lidom the weather is good they don’t respect the start time, and that’s bad. It is an indication of little discipline and little respect for what is established. The teams must raise awareness about the issue for the immediate future.

VISITOR: A note says that in the last 6 championships the champion team has been proclaimed champion at someone else’s home, that is, as a visitor. It started in 2016-17 when Licey beat the Aguilas, in Santiago. The following year the Eagles beat Licey in the capital, then the Stars won in La Romana, in 2020 the Bulls in Santo Domingo, in 2021 the Eagles in San Francisco de Macorís, in 2022 the Giants in San Pedro de Macoris.

MEANING: How can this event be interpreted? Isn’t it supposed that being a venue, or having the venue, makes it easier to get more victories in any sport? Let’s say yes, but for a long time I have been pointing out that in baseball that happens less and less. However, in the columns of Won and Lost at home, winning at home is still a favorable figure. That doesn’t have much variation.

FIGURES: Without making a fuss, pitcher Brooks Hall, Licey’s right-hander, has been a key player for Licey in their great performance in this championship. A note in the Lidom newsletter says that the man has had 12 straight starts allowing 2 runs or less, and that sounds brilliant. And in the postseason he has 17 innings of 2 earned runs only, with 14 strikeouts. He is a 32-year-old minor league veteran who had even previously pitched in Venezuela.

THE CUBAN GUY: The Cuban Dairon Blanco, Licey gardener, is a peppery guy. In the final he has stolen 4 bases in 4 attempts, and that is excellent. His fielding, moreover, has been impeccable.

OF MLB: Few movements have occurred in recent days. Yesterday, the Mets signed outfielder Tommy Pham to a one-year, $6 million deal. Pham played the 2022 season with Cincinnati and Boston, hitting .236 with 17 home runs, 63 RBIs. He can help in many aspects, including good defense and speed. The other Mets outfielders are Mark Canha, Brandon Nimmo and Starling Marte. The Boston Red Sox signed outfielder Adam Duvall, who was with the Atlanta Braves last season. Duvall will join an outfield that has Japan’s Masataka Yoshida, who hit 21 home runs in his league in 2022. There is also Mexico’s Alex Verdugo. The Red Sox have been signing a lot of people, including Justin Turner, Corey Kluber, Kenley Jansen, among others… They say that Kike Hernández would be the shortstop and Christian Arroyo at second, but there are still some things to be defined.