Microsoft’s legendary speech clip has risen from the dead. On this occasion, Clippy won’t improve your spelling or help you write a letter, is part of Microsoft’s new emojis for Windows 11.

The company is starting to release a new Windows 11 optional update that brings redesigned emojis for the operating system – Among them, Clippy with his bulging eyes. 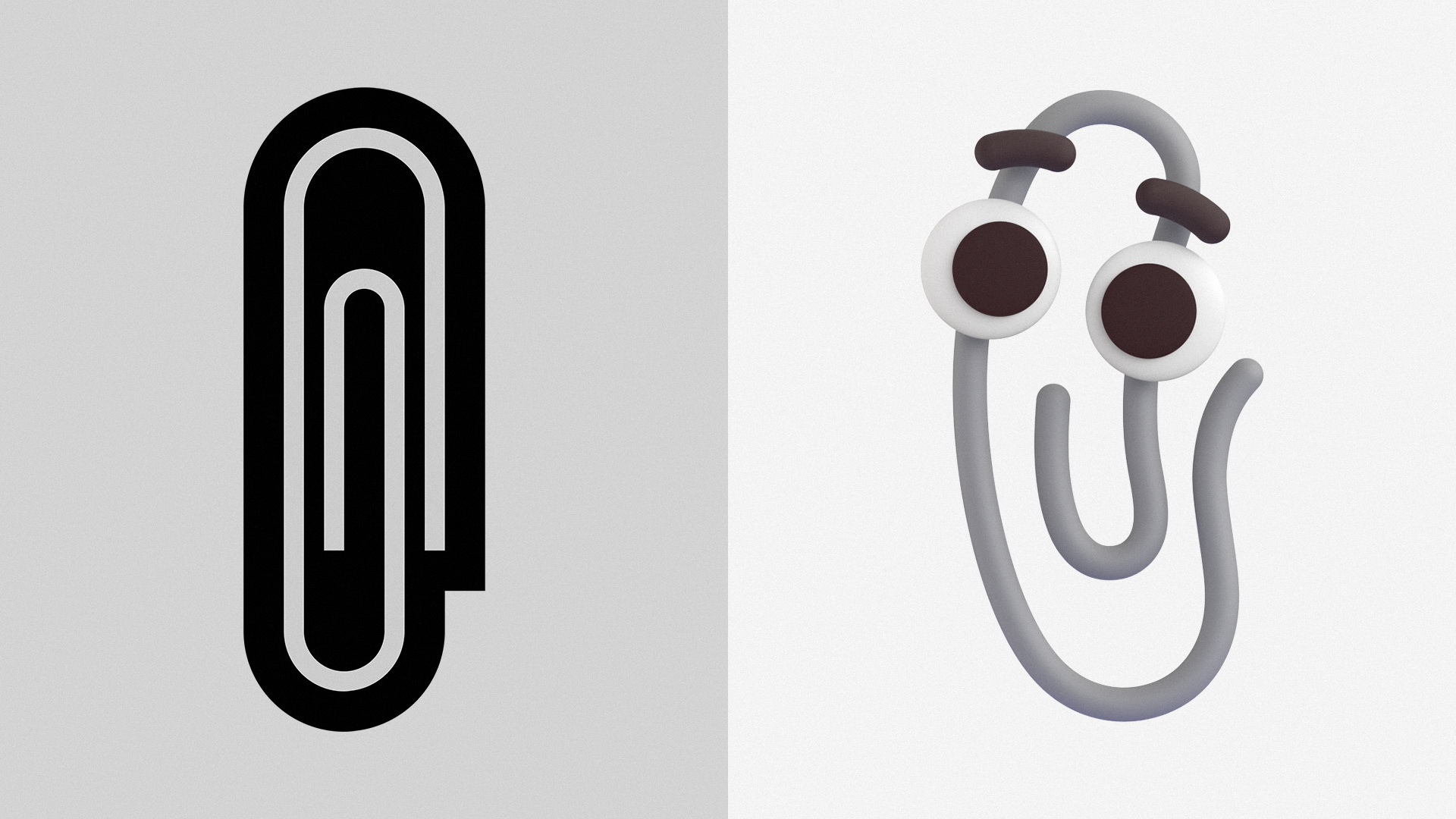 Microsoft abandoned the 3D emoji it released earlier this year and opted for a more traditional 2D look.

“The new style of emoji is only available on Windows 11 and is 2D”Microsoft wrote in an update for your blog post for july. “We continue to offer a variety of emojis for Windows 10 customers.”

Then, What went wrong with the 3D versions? As Windows Central reports quoting Microsoft spokespersons, the problem has less to do with any technical failure than with Microsoft’s poor communication skills.

Apparently, the software giant hasn’t clarified that 3D emojis were designed to be used in compatible apps, not the entire Windows 11 operating system, so although more realistic emojis should make their entry into Microsoft Team, Skype and Office , the flat 2D versions will be in the operating system.

Microsoft left Windows 10 aside. Those who aren’t ready to make the move to Windows 11 or don’t have a compatible PC will stick with the old emojis.

As for Windows 11 users, they can make use of the new emoji by installing the Windows 11 November 2021 optional preview update on their Windows 11 PCs.