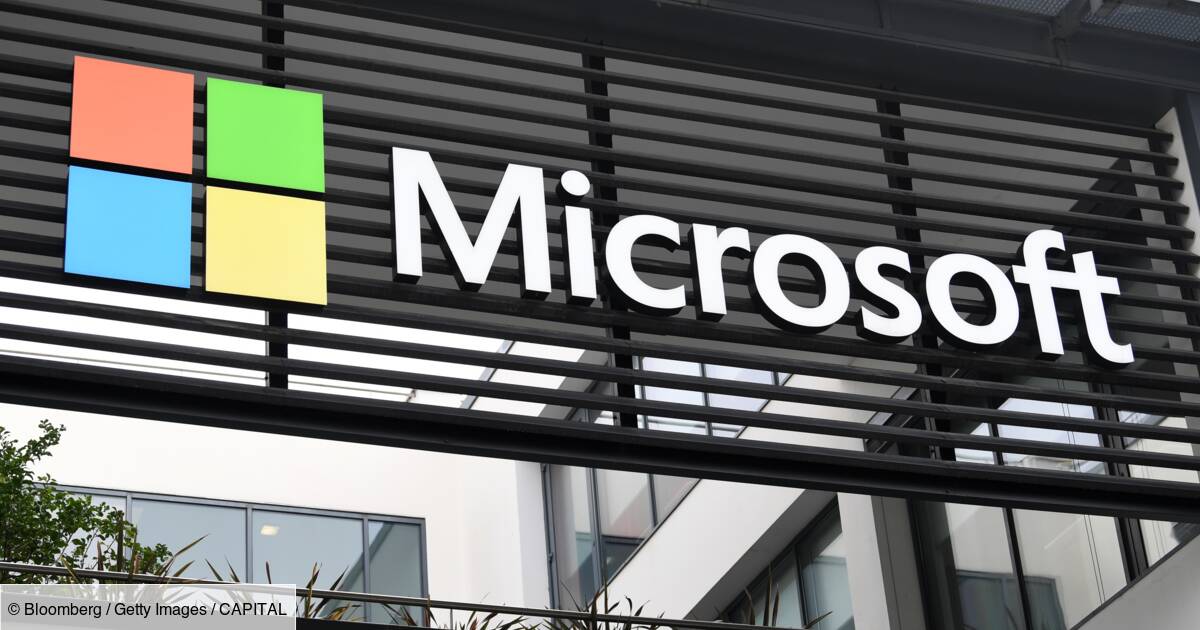 Microsoft will begin a new wave of job cuts, larger than those decided in recent months, within its engineering teams, the Bloomberg agency reported on Tuesday. “We do not comment on rumours,” Microsoft responded to a request from AFP. The firm of Redwood (State of Washington) had already carried out two series of dismissals, one in July, which concerned, according to her, less than 1% of the workforce. The second took place in October and targeted less than 1,000 people, according to the Axios news site. Microsoft currently has 221,000 employees, including 122,000 in the United States, according to the company’s website.

During an interview with CNBC in November, CEO Satya Nadella explained that no company was immune to macroeconomic trends, which are currently showing a slowdown in activity. “So everyone has to control their costs and demand properly,” he said. Microsoft is due to release its quarterly results on January 24. Its turnover is expected to increase by only 2.7% over one year, a very slow pace for the IT giant accustomed to double-digit growth.

After surging at the start of the pandemic, demand for IT products has normalized, a movement accentuated in recent months by the hike in rates by the American central bank (Fed). Microsoft had initially resisted thanks to the dynamism of remote computing (cloud), but companies have tended to limit their investments for several months for fear of a deterioration in the economy. Several large groups in the technology sector have already made major layoffs, including Amazon, which announced in early January the loss of just over 18,000 jobs.