Microsoft announced earlier this year that its feedback centers for various products should no longer use the software company UserVoice, but rather their own tool during the course of this year.

What Microsoft 365 developer writes Carl Knecht On twitter. The tool is called “Microsoft Feedback Portal” and will be used for Microsoft 365, Teams, and the Edge browser. Later, you should also be able to provide feedback on other Microsoft products through this service, such as Windows. In addition to submitting suggestions, you can vote on other users’ suggestions so that the company better knows which ideas are in high demand. 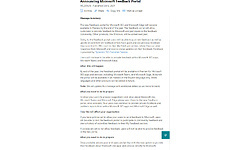 A document published on October 5 on the Microsoft website describes that administrators can view, delete, and export comment data in a new ‘admin center’ for Microsoft 365. This applies to full-rights administrators, for less authorized people, they can only view and export the data.

You can also see what users have previously posted via the My Comments tab. This also includes Microsoft customer service status updates. For now, it is still a preview version for Microsoft 365, Teams, and Edge, indicating that it is still in beta versions of these services. Also, it only works in English, other languages ​​will be added later. It is unclear when the service will be fully implemented. 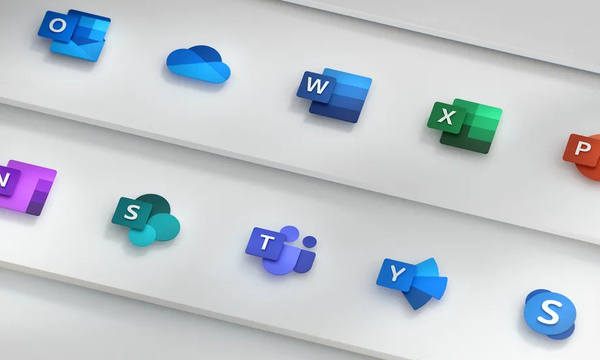