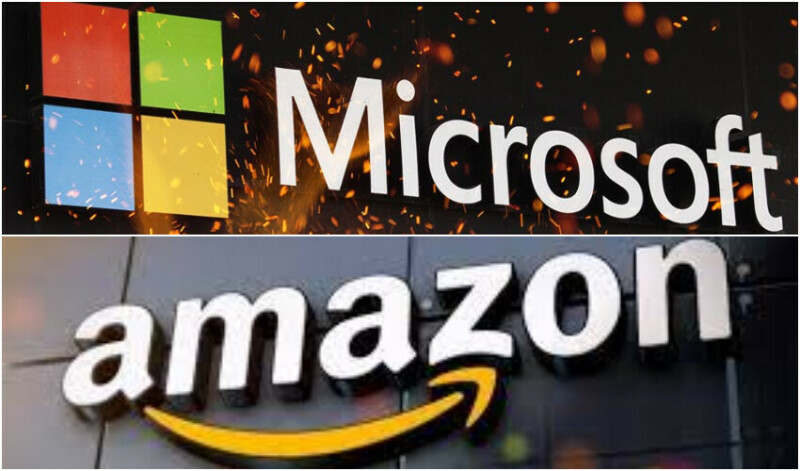 Two of the world’s leading tech companies, Microsoft and Amazon, are preparing to lay off thousands of employees.

Over the past two decades, tech companies have poured money into hiring and perks around the world, but due to the global recession and advertising cuts, these same companies are now laying off hundreds of employees every day.

According to foreign media reports, the international tech company Microsoft may reduce its global workforce.

Microsoft has 220,000 employees worldwide, including the United States, and the company laid off its employees twice last year.

The new layoff announcement comes a week before Microsoft reports earnings for the last quarter of last year.

A spokesperson for Microsoft has described it as a “rumor” while talking to the French news agency “AFP”.

In November last year, Metta, the owner of platforms such as Facebook and Instagram, laid off 11,000 employees, which was about 13 percent of the company’s workforce.

Similarly, in August 2022, Snapchat laid off nearly 20 percent of its workforce.

Microblogging website Twitter was bought by Elon Musk in October. Musk immediately fired nearly half of the social media platform’s 7,500 employees. A large number of employees also resigned against his policy change.