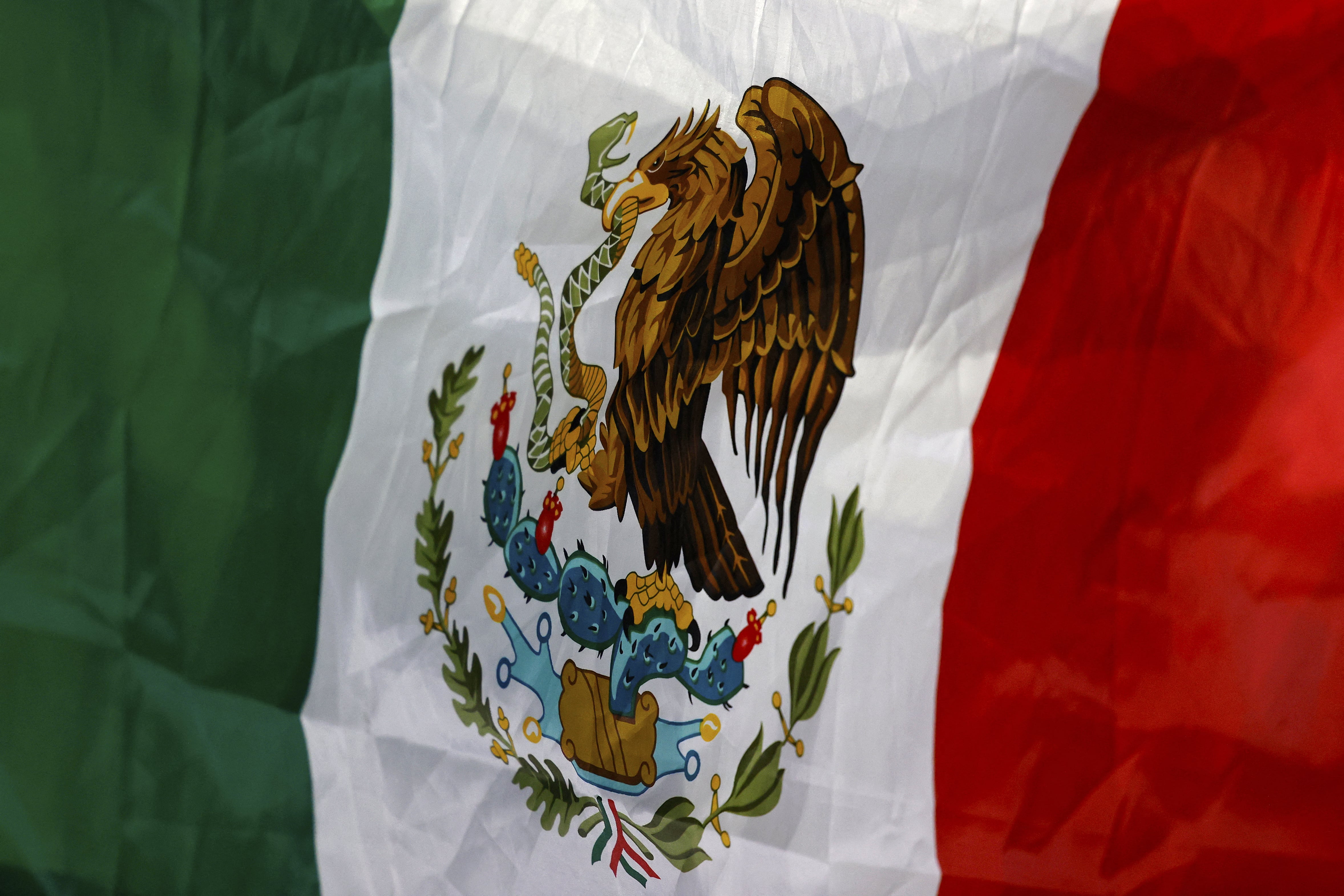 Its the first time. The Mexican government filed a lawsuit last Wednesday against US arms lobbies. The country accuses the manufacturers of encouraging violence by Mexican drug traffickers.

Therefore, no fewer than ten firearms companies are being sued by Mexico, including the major Beretta, Smith & Wesson, Glock, Colt, Century Arms, and Ruger and Barrett. The latter manufacture more than 68% of the more than half a million weapons that are smuggled onto Mexican soil each year, as specified in the complaint.

According to official figures, the cartel war in Mexico has left more than 275,000 dead since 2006 and more than 85,000 missing, as announced on April 7 by Undersecretary of Human Rights Alejandro Encinas. A figure that he wants to lower the president of Mexico, Andrés Manuel López Obrador, who gave his approval to the complaint.

If Marcelo Ebrard said he is “confident in the legal quality” of what the government is presenting, and assures us “that they will win this trial and will be able to drastically reduce illicit arms trafficking,” seems historian and analyst Lorenzo Meyer. more skeptical.

In fact, he believes there is little hope that the complaint will end successfully. “An army of lawyers will rise up against us during the trial,” he told AFP. On the other hand, he sees in it “a symbolic act, an element destined to put pressure” on the manufacturers of firearms and the US administration.