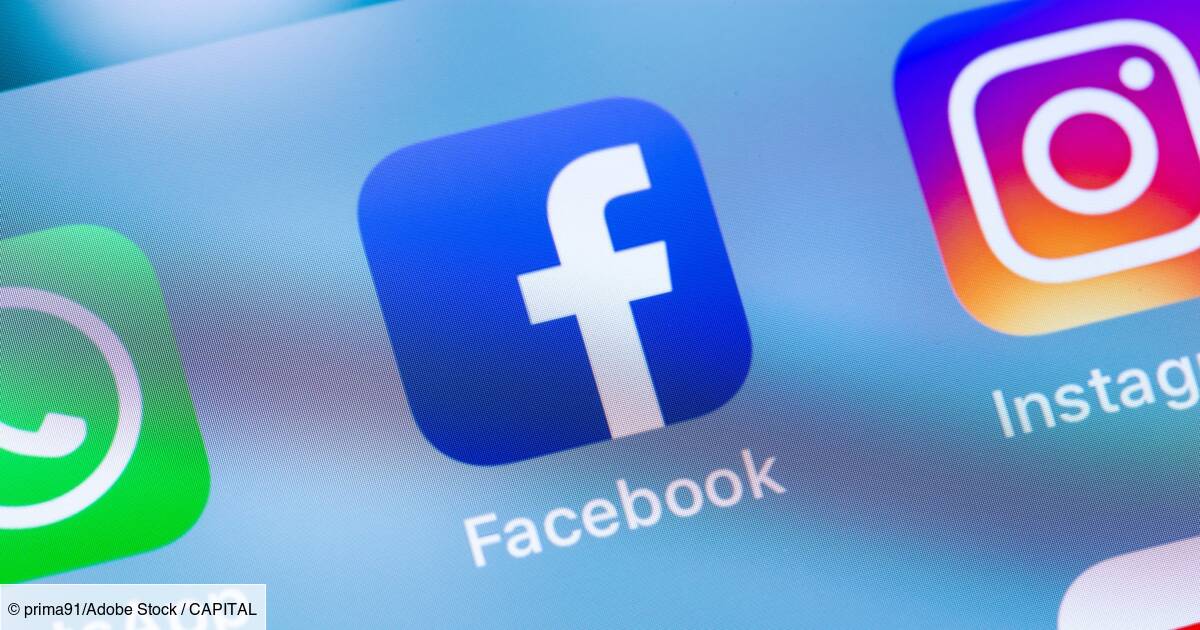 Facebook and Instagram urged to review topless ban According to Meta’s supervisory board, this policy would hinder the right of expression of women and trans and non-binary people, reports The Guardian. In a ruling dated January 17, the group of academics, politicians and journalists, which advises the company on its content moderation policies, recommended that Meta modify its community policy on nudity and sexual activity. adults “so that it is governed by clear criteria which respect international human rights standards”.

An opinion which follows the censorship by Facebook of two publications of an account managed by an American transgender and non-binary couple. The posts showed the couple posing topless, but with their nipples covered, to promote trans healthcare and raise funds. The posts had been flagged by users, then reviewed and deleted by an AI system. The couple had appealed this decision, forcing Meta to finally restore the messages, recalls The Guardian.

For the Supervisory Board, “the policy [de Meta] is based on a binary view of gender and makes a distinction between male and female bodies”, which makes the rules “unclear” when it comes to intersex, non-binary and transgender users. He therefore recommended to Meta to set “clear, objective and rights-respecting criteria” when it comes to moderating nudity “so that all people are treated in a manner consistent with international human rights standards.”