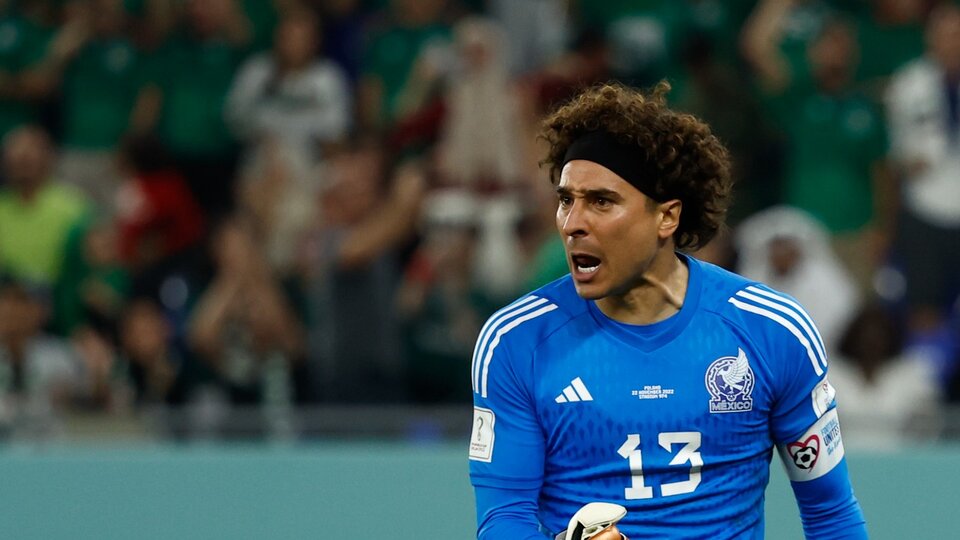 The Mexican goalkeeper Guillermo “Memo” Ochoa affirmed this Thursday that he wants to play against the Argentine national team and that he wants to beat him to leave him out of the World Cup of Qatar 2022, in what will be the match of the second date next Saturday, in group C.

“It’s going to be very complicated, well yes, it’s going to be, but what better scenario than a World Cup against one of the best footballers in the history of the world, Messiif not the best”, he argued.

Mexico tied in their debut with Poland without goals and Ochoa blocked a penalty from striker Robert Lewandowski. The equality against Argentina will leave him in the race for the round of 16 but a victory will practically put him in the round of 16 and eliminate Messi’s team. “Messi has that magic, he can do nothing and from one minute to the next solve and score a goal. It will be a nice and difficult challenge. We are ready to compete and to show our faces,” she stressed.

Mexico will look for a historic triumph this Saturday at 4:00 p.m. against the champion of America, with a broadcast on Public Television.

US accuses China of flying over US territory with spy balloon