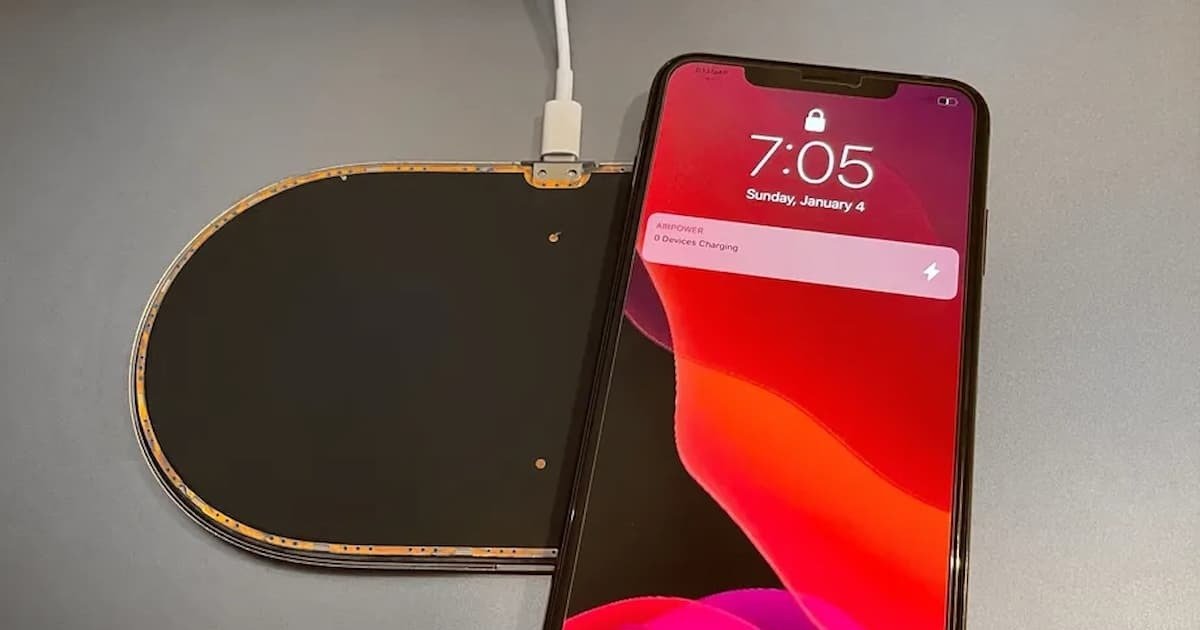 We need to go back to the year 2017, when Apple introduced AirPower to the world. This was a wireless charger, which had the promise of charging three devices simultaneously, regardless of the area of ​​the charger where they were placed.

It could be said that it was the “wet dream” of many Apple users, allowing you to charge your iPhone, AirPods and Apple Watch simultaneously. Unfortunately, Apple would end up canceling the product for not meeting the company’s “high standards.”

Giulio Zompetti, an Apple rare equipment collector, managed to acquire a prototype of the product. He shared images of it on the social network Twitter, as well as a video of him loading an iPhone prototype with the respective animation.

In a conversation with The Verge, Giulio Zompetti says that this unit was purchased from sources of technological waste in China. “The unit does not have the external finish and shows this beautiful and heavy stainless steel chassis,” he told the aforementioned publication.

Being a prototype, it does not work with the iPhone that is sold in the market. The unit we see in the video is also a prototype, and it took a bit of work to load.

The idea of ​​AirPower is what you want in any wireless charger: to be able to charge the devices anywhere on the charger. Apple’s product did not advance, but manufacturers like Xiaomi have already released improved versions of this idea (although not globally).